Bitcoin.com, the comprehensive crypto portal backed by Roger Ver, has announced the acquisition of Japanese blockchain development startup, O3 Labs. The acquisition will lead to the absorption of O3 into Bitcoin.com, resulting in the formation of a unified team focussed on creating robust tools for leveraging the still untapped potential of the Bitcoin Cash network. The two firms also intend to amalgamate their expertise to craft the next generation of mobile financial services bearing the same Bitcoin.com name, although the price of the acquisition was not disclosed by either party.

The well-planned and strategic acquisition of O3 Lab’s blockchain and development talent will now allow Bitcoin.com to incorporate intuitive and seamless user experiences into its platform, which will bring together its partners, as well as financial service offerings across the web, mobile, and smart devices. According to Bitcoin.com’s CEO, Stefan Rust,

With the O3 team joining Bitcoin.com, we look forward to accelerating services in our mobile applications serving anyone in the world with an internet connection, regardless of nationality, socioeconomic status, or access to traditional finance.

He further re-emphasized on the company’s mission to “create a global currency that works for everyone.” In other words, Bitcoin.com will now focus on architecting tools and products that will help more and more people across the world access Bitcoin Cash—a global financial system that is faster and more affordable than existing financial systems.

Bitcoin.com, in recent times, has rapidly expanded its array of services, with its most recent launch being an anonymous P2P BCH trading platform. They’ve also introduced another cryptocurrency exchange in order to complement its already existing BCH focused products.

On the flip side, the Tokyo-based O3 Labs team, co-founded by Apisit Toompakadee and Andrei Terentiev, is one of the key players in developing user-friendly gateways that ease accessing leading blockchain networks. The company’s primary offerings include a cryptocurrency wallet that comes with a vast repository of developer assets supported through a digital application programming interface. On top, the company offers crypto exchange services with additional support allowing users to buy the NEO cryptocurrency using a credit card and GAS and ONT cryptocurrencies using other cryptocurrencies.

O3 Labs, till date, has developed a powerful range of desktop and mobile wallets that have enabled hundreds of users to directly trade cryptocurrencies directly, alongside allowing them to privately connecting to other decentralized apps.

For Bitcoin.com, this is the very first acquisition under the leadership of Rust, who recently took over the position from founder Roger Ver as the latter stepped into the role of executive chairperson.

Bitcoin Price Locks Itself Around $8,200 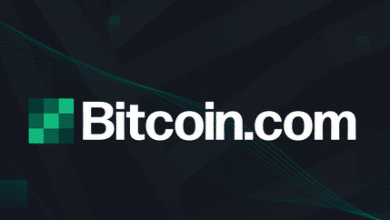 Bitcoin.com is planning to launch a Futures Contract for BCH (Bitcoin Cash) 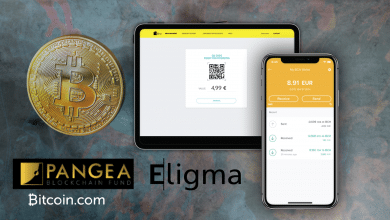 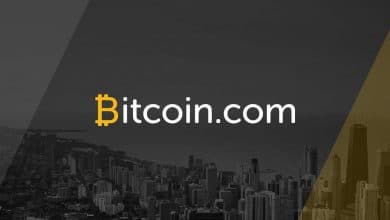 Bitcoin.com is about to Launch Its Cryptocurrency Exchange This September 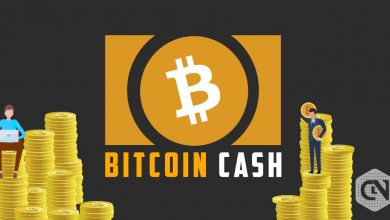