Cryptocurrency and blockchain come with their respective potentials and perspectives for every industry, especially with a digitally evolving economy. But have you wondered what happens when they both clash? If you don’t, you might see some unexpected and surprising results from Iceland in these matters.

Iceland is better known as the ‘cryptocurrency haven’ in the digital economy as it is a leading place for crypto enthusiasts to involve in bitcoin mining. The principal reason behind this is that almost all the electricity used for mining comes from renewable geothermal energy as well as a favorable cold climate that helps the mining fields running and keeping the air conditioners running in warm areas.

Also, the country’s cost-effectiveness towards cryptocurrency mining has attracted attention for several global platforms dealing with cryptocurrencies such as BitFury and Genesis. They have taken the setup to Iceland as the country’s power usage effectiveness is very favorable as compared to other neighboring European countries.

You will be surprised to note that the prevailing bitcoin mining in the country is so dominant that it is expected to beat the energy consumption rates compared to the total resident houses of locals that are living nearby the island. But with such dominance, comes the hard risks of stealing and other inherent risks that prevent it to become the safest spot. There are almost 600 stolen mining rigs reported this year which draw attention from several local mining farms. 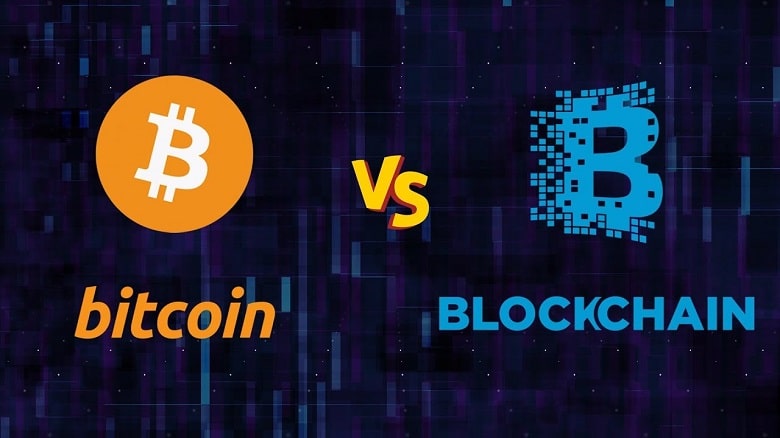 The cryptocurrency market, especially the bitcoin, isn’t showing very promising results since its drastic fall and crash since December 2017 which sent bitcoin from an all-time high of almost $20,000 to $6,300. These resulted in a widespread loss all over the world and among the enterprises dealing with the currency. So, naturally, Iceland had to be on the receiving end of such crash effects.

According to recent reports, this crash has prompted the enterprises of the country to venture into blockchain enterprises and see what it has to offer. The speculations confirm by Halldór Jörgensson, Borealis Data Center chairman. He says that the demand for bitcoin is shifting and has so after suffering the major hit last year.

However, it was due to the high demand of bitcoin back in the day that helped them to partner up with major industry firms interested in cultivating something out of that platform, and they managed to do so by providing the necessary means. But now that the demand is “not as crazy as it was a year ago” it makes it necessary to take a step in other directions.

He believes that companies are rooting for blockchain assistance platform to help maintain and utilize the infrastructures and projects that built during the high raised bitcoin phase. Now that the beneficial mining phase has come to an end, it is starting to seek ventures in other direction to maintain what Iceland has built over time.

National bank of Ukraine might launch a state virtual currency