Bitcoin breaks above the major resistance at $6,000 and has hit an intraday high at $6,990 after a week of a static bearish move. Previously, the coin had a despairing break below $4,000 when it recorded a fresh yearly low around $3,800. However, at the time of writing, BTC bulls are seen locking around $6,500, and they are likely to face major resistance amidst the moderate volatility of the market.

Moreover, the world market has been facing a dearth of steady momentum due to the pandemic outbreak, and the economy is on a shutdown mode as the fear outweighs. Amidst this, the bullish breakout above $6k and $6.5k is likely to be an illusion until we experience the upcoming trading days.

Analyzing the price movement of Bitcoin against the US Dollar on a 5-hourly chart, we see that the coin has been on a continual spike over the past 24 hours. After a massive decline in the previous, BTC to USD price had found major support around $4,000, and as per the current trading momentum, the coin has hit above the major resistances at $5.5k, $6k and $6.5k. However, as per the 20-day Bollinger Bands laid, the coin is likely to face moderate volatility.

Although Bitcoin is nicely trading above $6k, the market for the coin is experiencing a strong sell-off as it nosedived after hitting resistance around $7,000 at $6,990. The coin is retaining steady support from the 200-day daily MA around $6,300.

The technical indicators laid show a negative crossover as the price of Bitcoin is having a bearish divergence due to volatile intraday movement after hitting a weekly high at $6,990.
Similarly, the RSI of BTC is at 37.93 and facing a selling pressure after hitting a fresh weekly high and nosediving thereafter.

XRP Price Corrects Down to $0.16 After its Second Bullish Spike 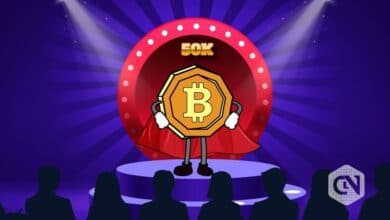 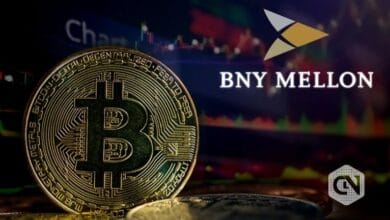 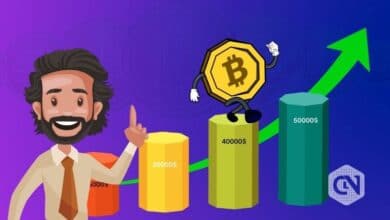