Cryptocurrency case involving millions of dollar in jeopardy found a new movement arising in China as a result. A recently passed law by the Court of International Arbitration, one of the high Chinese courts, ruled that cryptocurrency and bitcoin are valuable personal property and therefore will be protected under the existing laws.

It is a start of something new for the country who has managed to stay under the radar when it comes to cryptocurrency. But now they have regarded bitcoin and cryptocurrency in general as a “legally protected property” under the laws of China.

Moreover, the law also stated that there is currently no statement or rule in the books that forbids the acquisition or possession of bitcoin or any other cryptocurrency for that matter. The court ruled so, following a case which demanded the laws to provide justifiable actions to the issue. It was an unnamed claimant who sued the person he hired to trade his crypto for him.

The issue arose when the claimant was not returned with his scheduled coins past the mentioned deadline. It included 20 bitcoins, 70 bitcoin cash, and 12 bitcoin diamonds into account which kept from the plaintiff. 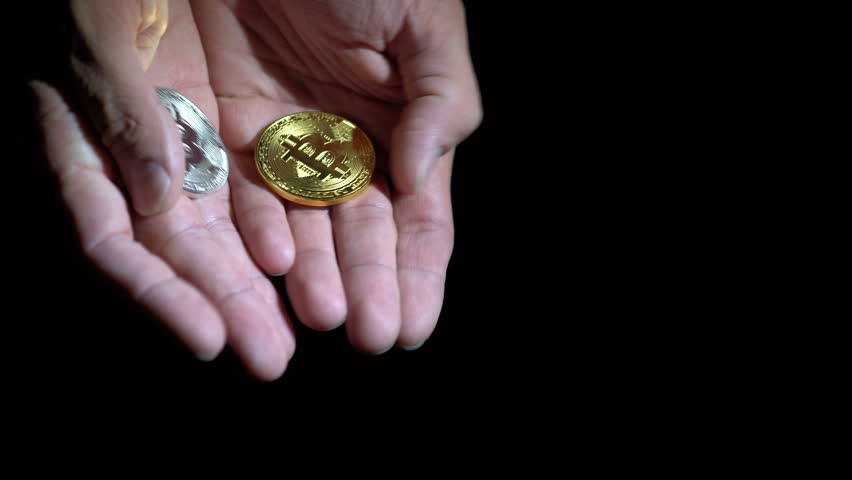 However, the defense proved a strong argument that the contract between the two parties was invalid as it was when China banned ICOs and cryptocurrency in the countrywide. It means that all the crypto actions were illegal and so the contract was not enforceable to the court of law.

But the court disagreed with the defense’s interpretation of the case. According to a local news source, the conclusion stated, “The bitcoin return contract concluded between private individuals does not violate the mandatory provisions of the legal and regulatory effects and should not be considered invalid. Chinese laws and regulations do not prohibit privately held and legally transferred bitcoin.”

The verdict of the case demanded the defendant pay 100,000 Yuan along as the cost of damages and returning the coins mentioned above. As a result, the court also ruled out the cryptocurrency as a legally protected property of the country.

It was surprising in this case as the cryptocurrency sector has visibly gone through a tough time in China and recently suffered a ban. However, this hasn’t prevented the court authorities to take actions in the matter where it was improperly regulated, and such cases have their impact on a global demeanor as well.