In a list of recent events, a city of Washington, Ephrata, recently imposed a 12-month ban on cryptocurrency mining developments in the city, as suggested by the reports from The Spokesman-Review released on October 19.

It is a new impact on cryptocurrency, and it comes among the lost list of cities and countries having ban and rules that suggests anti-crypto practices. Now the city of Washington finds it a necessary implication regarding the ever-volatile cryptocurrency market. However, the year-long ban clearly states that the limitation only comes for the new mining development now on. It would not affect the running developments in any way.

According to the city administrator, the major crypto mining developments in Ephrata, including two working in the ports, another one for the industrial region and lastly a one for residential areas are currently getting relocated following the news of suspension on upcoming mining developments.

As for the decision itself, it was after a voting process and detailed opinions on the matter that involved a board of city councils. The decision finalized after six councilmen decided to factor the suspension and new cryptocurrency regulations and only one commissioner voting against the same.

The commissioner, Matt Moore explained why he was in favor of the continuation of services and disregarded the idea of a temporary suspension. According to him, a temporary ban can put these developments out of the supervision of the city. As a result, Moore worries more about losing an opportunity of hosting a potential developmental mining firm during this time or “surrender any economic opportunities.” 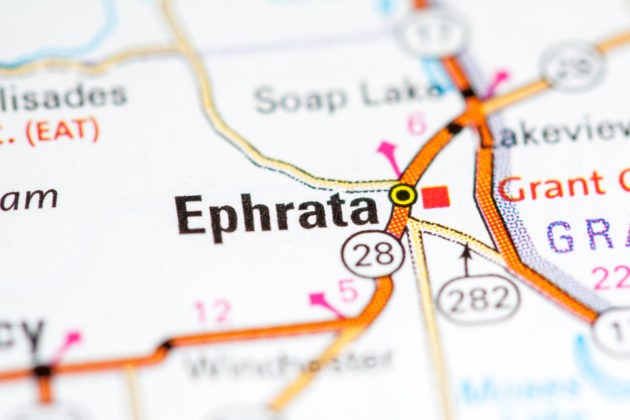 However, the council also explains their views on why the temporary suspension was necessary at this time. According to Kathleen Allstot, one of the council members noted that the break of 12 months to understand what is going on in the cryptocurrency field right now. Moreover, they want this time to understand the changes that merging crypto in Ephrata could bring in the future.

It is no surprise that crypto operations are increasing every day and more cities are leaning towards the change as it provides them with a better option. A city such as Columbia Basin could profit from it as it provides them electricity at cheaper rates, but for the people of Ephrata, it is more of a disturbance as reported by the residents.

They complained of suffering electricity cut because of the high energy consumption by local miners for cooling devices. Following these comments, the Grant County PUD ruled a higher rate of electricity charge for the crypto firm which is set to implement in April 2019.

Cryptocurrency offers the Washington state to be one of the world’s leading crypto mining sites as it owns GigaWatt, one of the largest mining farms. The farm helps the state to currently power at cheapest electricity rates helping individuals and the businesses of the country.