In March 2020, when the entire world economy crashed, bitcoin prices sank to $3,867 amidst the fear of the recession caused by the deadly COVID 19. This continued into 2021. When markets were crashing, governments began pumping the trade network with bank funds to recover business from inflationary pressure, but that too did not help as people already began to sell their holdings.

Around the same time, electric car giant Tesla announced to invest $1.5 billion in bitcoin. It had a huge positive impact on the controversial cryptocurrency that is always looked upon with suspicions.  Following the disclosure made by Elon Musk in a regulatory filing, bitcoin prices surged to an all-time high price at $48,226.25, surpassing all previous records. As part of the investment, Tesla also assured to accept bitcoin payments for its cars and other products over time, and it is an investment policy of the company to diversify the returns on cash.

Getting such huge support from a top company means a lot for bitcoins—and whatever allegations were there against this first decentralized cryptocurrency, from being a bubble scheme to facilitating frauds, have (briefly) waned.

Following Tesla’s investment in bitcoins, other leading companies are also coming forward to making huge investments in bitcoins, and influencers are also advising big firms to consider bitcoin investment as such bitcoin’s price is already up by 58% this year following the gains of over 300% in 2020.

After Tesla’s investment in bitcoins gained massive media attention, there were speculations about who would be the next big name to enter the ecosystem. Before Tesla, the business intelligence company MicroStrategy had made the first move and bought around $1 billion in BTC.

Speculations were that Apple would be next in line, but Max Keiser, the host of the Keiser Report, exploded some other news. He said US multinational IT giant Larry Ellison and the founder of Oracle Corporation, would be the next big corporate bitcoin buyer. CNBC Host Jim Cramer is also bowled over by bitcoin’s quick recovery post the COVID 19 recession. He thinks that it would be very irresponsible for corporates not to invest in bitcoins. His verdict is that bitcoin is a super hedging instrument against fiat currency that will give users an alternative option to hold cash when they have almost nothing.

Galaxy Digital’s founder Michael Novogratz is also of the same opinion about bitcoin’s surging prices. He predicts that Bitcoin’s value would double to $ 1,00,000 by the end of this year.

Although, You can also make an investment in Bitcoin and make good money from it. There are numerous platforms available in the market but you need to choose the best from them. Bitcoin Pro is one of the trusted Bitcoin robots that mainly focus on making a profit from trading. Check the most authentic Bitcoin Pro Review to know more about the platform and check whether it is legit or not.

Blockchain & Bitcoin Conference Moscow is Back! 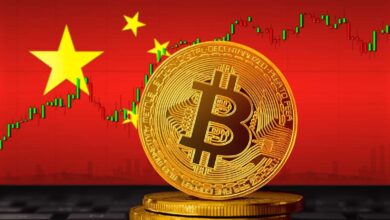 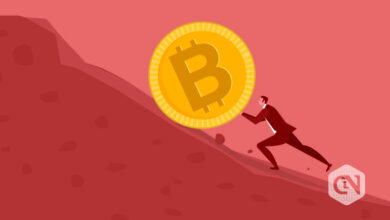 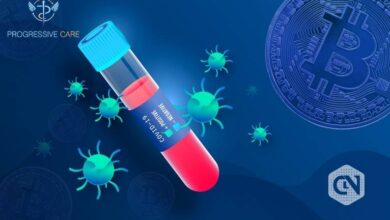