Bitcoin’s past few days’ movements have impacted many other coins. One of such coins is Bitcoin Cash. Though not exactly the same, one can easily find Bitcoin’s shadow of growth on Bitcoin Cash. Here is an analysis of the price movement of both Bitcoin and Bitcoin Cash in the last 24 hours. This analysis will help the investors who hold both the coins and the investors who want investment in another coin for leverage. Let us first look at the current details of both the coins.

Both the coins have bullish medium-term outlook. By the end of 2019, Bitcoin may trade around 15,000 USD to 20,000 USD, and BCH is likely to get to 850 USD by this period.  Both the coins are likely to find steep and unprecedented price variations in this period.

The pattern of price movement in both Bitcoin and BCH has been similar. But BCH seems less volatile than BTC. Investors should use the investment of BCH as a leveraging tool against investment in Bitcoin.

Christine Lagarde Nominated As Next President Of European Central Bank 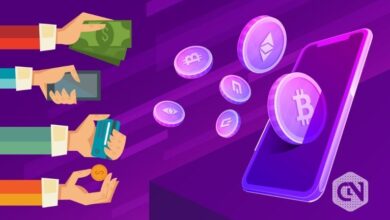 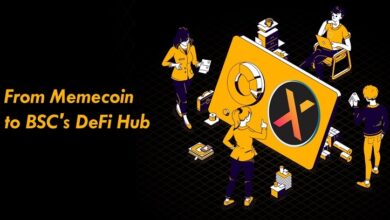