The Bitcoin wallet Electrum tweeted on October 14 that it will support the Lightning Network (LN) in its upcoming release. The announcement revealed that the company is set to install a more efficient inbuilt Python-based system.

The next release of Electrum will support Lightning payments. Our lightning node implementation has been merged into Electrum's master branch.

What is the Lightning Network?

The Lightning Network is a Layer 2 technology that aims to make faster transactions with low transactional charges.

The company has been planning to launch the Lightning network support from the last few months. While the previous release 3.3.7 came with many improvements and bug fixes, the next release will see more improvements plus the Lightning Network Support to the Electrum wallet.

The Lightning is a promising solution to the network’s scalability issue. The experts believe that current block size capacity might not be required in the future if off-chain scaling solution—the Lightning network is used. The next release is under trial and many more bugs might be traced. The Lightning Network has over nine thousand nodes and a capacity of around one thousand Bitcoins.

Functional since 2011, the Electrum is a popular Bitcoin wallet. It is a decentralized Bitcoin platform with multi-user interfaces. The transactions on this platform are done under a secured Bitcoin blockchain.

According to the Electrum Wallet review reports, Company Founder Thomas Voegtin quoted in July this year that the release will make Electrum one of the best available Bitcoin wallets.

We have been doing this work about a year in a separate branch on GitHub and we have reached the point to merge it our master branch.

He further added that the next major release would have lightning support.

The wallet is consistently under limelight due to its duplicate fake version launch by some malicious actors at the beginning of this year.

Fintech Experts From Around the World, Coming to Zagreb for the 2nd Shift Money Conference 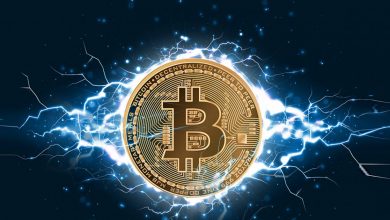 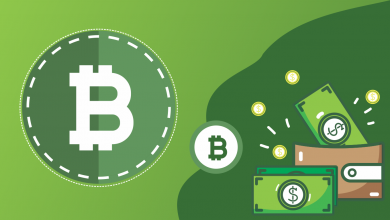 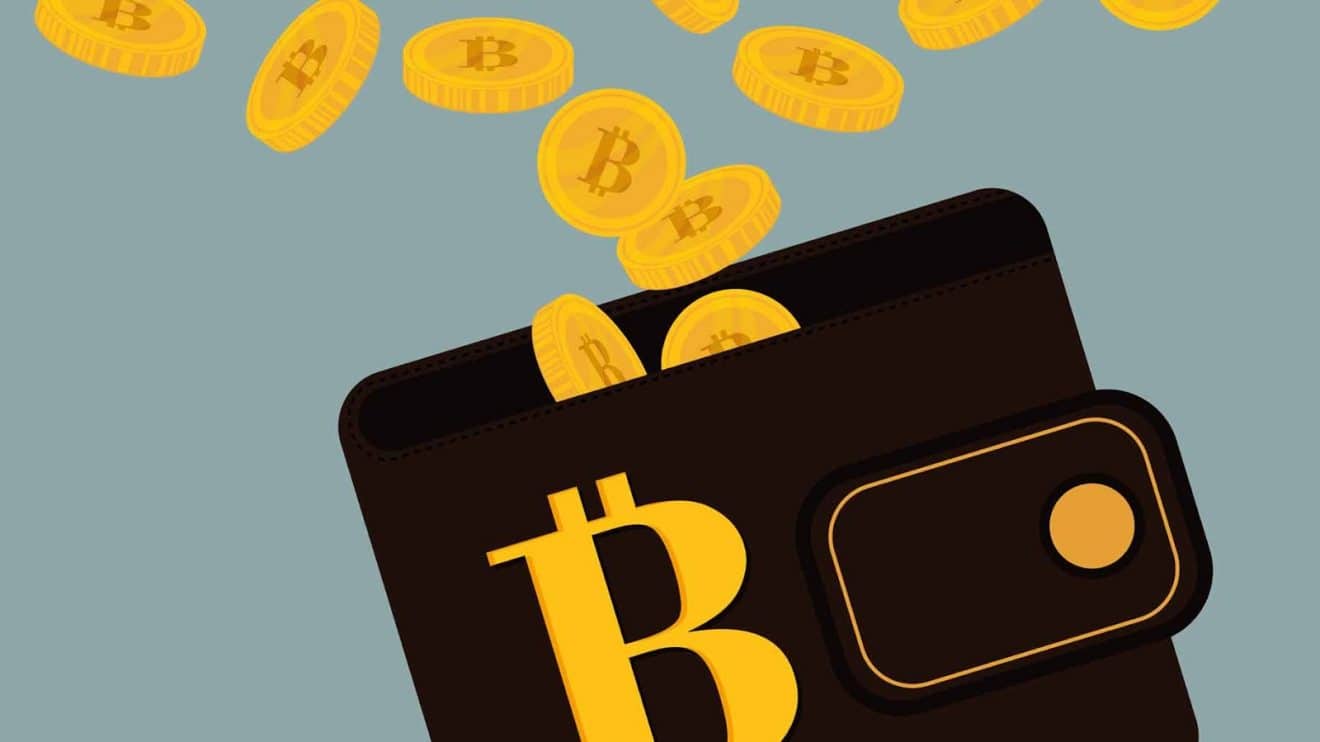 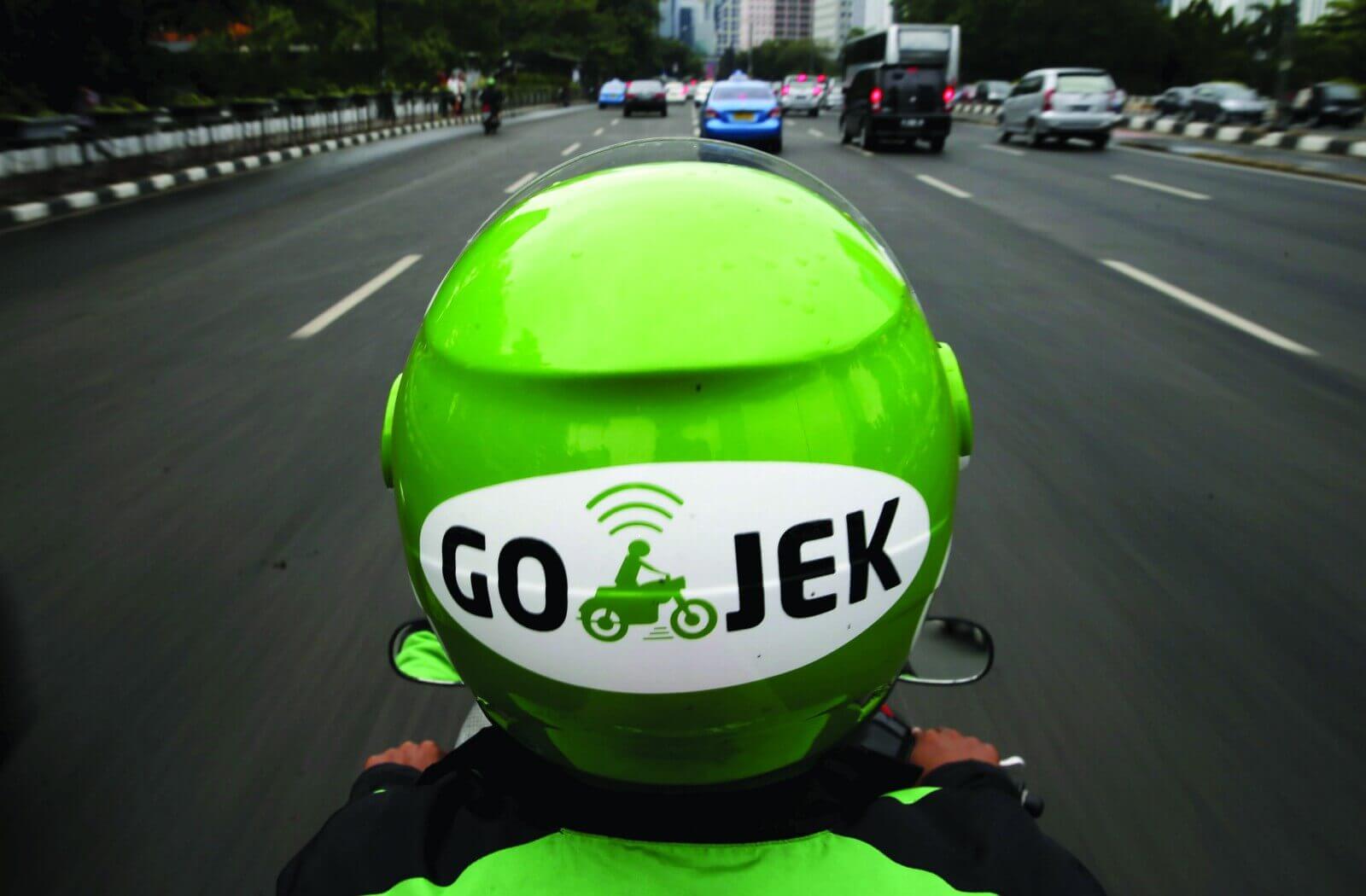