The Australian Securities and investments commission (ASIC), a regulatory body having a similar function as that of Securities and Exchange Commission of the United States, ceased all the assets that were associated with John Bigatton basis information about suspicious transactions carried on by Bitconnect leading to cryptocurrency scam.

Bitconnect was suspected to be a Ponzi scheme that collapsed in January of 2018.

John Bigatton is a director as well as shareholder in the company and is the only representative for BitConnect Australia. He is the top Australian promoter of Bitconnect. Bigatton was ordered not to travel till the time the investigation process is on by the Australian Courts.

Bigatton was a registered financial advisor within the industry. The scandal related to BitConnect, where even he is involved, shall put his career to a backfoot.

Several international authorities including the FBI of US have conducted investigation procedures to determine the accuracy of transactions related to BitConnect international. Further such investigation procedures were not limited to only one person but also included Trevon James who is a Bitcoin pumper and is quite active on the social media platform with respect to promotion and discussions of cryptocurrencies.

As per the orders of the Australian Federal authorities, Bigatton is required to divulge all of his assets to the required authorities which include details about his cryptocurrency holdings and the holdings of his investment management firm or other accounts which he holds in any other exchanges.

Sydney Morning Herald reported “ASIC launched action to freeze Mr. Bigatton’s assets in December. On ASIC’s request, Federal Court justice Michael Gleeson issued orders for Mr. Bigatton to disclose all bank accounts, “a list of the locations of all cryptocurrencies” held by him and any escrow accounts holding any cryptocurrencies.”

Further, ASIC investigation includes one company by the name of “JB’s Investment Management” that evidently stands for “John Bigatton.” however, Bigatton’s wife, Madeline represents the company as one of the shareholders and director. Since JB investment management is related to Bigattion, all assets about such company were also ceased by the regulatory bodies.

Since last March, Madeline Bigatton is missing and have got listed under the category of missing persons and potential homicide case by the police department. There are speculations that she might have taken all the available cash and would have absconded with a plan to get settled somewhere in abroad. Further, there can only be presumptions based on the available information, and maybe the scenario is totally different in the real world. No one knows about the reality of the respective case.

Further, just before going ghost, Madeline Bigatton, defending her husband expressed that “It really cuts me up as John doesn’t have a single bad bone in his body and would only be involved in something if he truly believed it would be a positive impact in people’s lives.”

Currently, the investigations and lawsuits related to BitConnect will continue till everything doesn’t become crystal clear and such procedures might take several years to conclude. 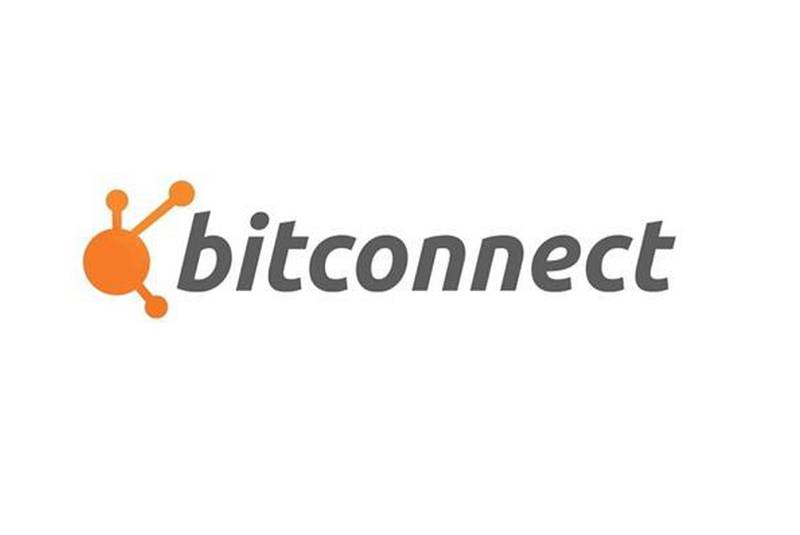