Considering the year of 2019 as a fresh start after a prolonged bear market, the majority of the crypto entities are improving their game by launching new offerings in the crypto market.

Blockchain technology firm Bitfury has come up with a series of new tools for merchants and developers which is supposed to fuel the adoption of Lightning Network (LN). Bitfury’s LN engineering team, ‘Lightning Peach’ has declared the move through a blog post. The firm has unveiled that it will provide a comprehensive product list which includes an open-source lightning wallet along with hardware and software tools.

Bitfury is designing such products with an aim to enhance payments process between merchants and payment processors. Here, a public lightning network node named “The Peach” has been introduced by Bitfury to allow bitcoin users to open or create payment channels. A new wallet called “Peach” has also been launched by Bitfury. It will operate as a wallet which will manage both regular on-chain BTC transactions and LN payments. Although, the lightning network is still under development.

‘Peach Commerce’ is another newly announced product, and it will support BTC micropayments and allow for LN invoice management. The firm affirms that its plugin is capable to process payments within seconds while having scalability of up to thousands of transactions per second.

The blockchain company detailed more about the product saying that the listed products will make the use of the lightning network “easier for vendors and consumers to use.” Lightning Network is a layer-2 payments technology which started operating on bitcoin early last year. The technology is primarily utilized to enable transactions with near-instantaneous confirmation speeds while avoiding storing information directly on the blockchain. By doing this, It keeps the majority of transactions off-chain.

Also, Valery Vavilov, CEO of Bitfury has stated, “The Lightning Network will enable people to use bitcoin in their everyday lives. By providing these products to the market, Bitfury is encouraging the worldwide adoption of this technology and providing unparalleled support to consumers and merchants.”

Bitfury was found in 2011, and it claims itself as a “full-service blockchain technology company” on its official website. Back in November, it closed an $80 million funding round led by venture capital firm Korelya Capital.

Nebulas Lays Off 60% of Staff 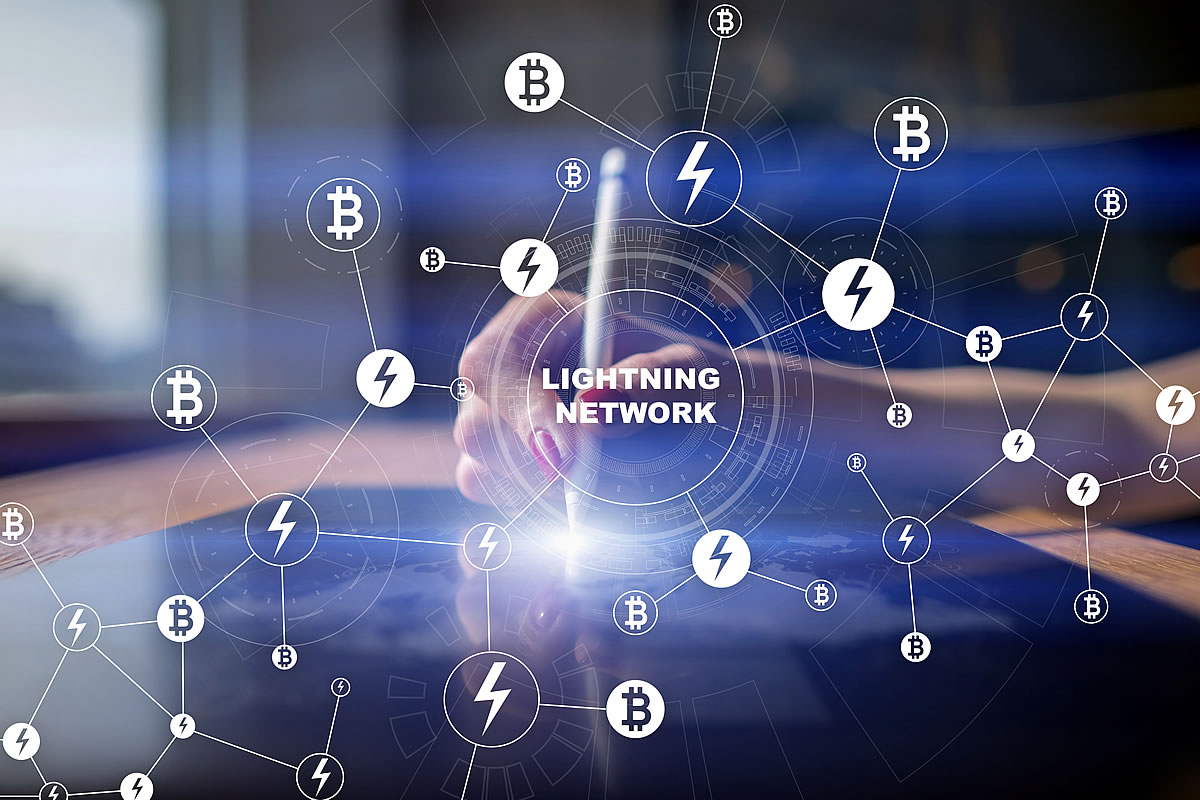 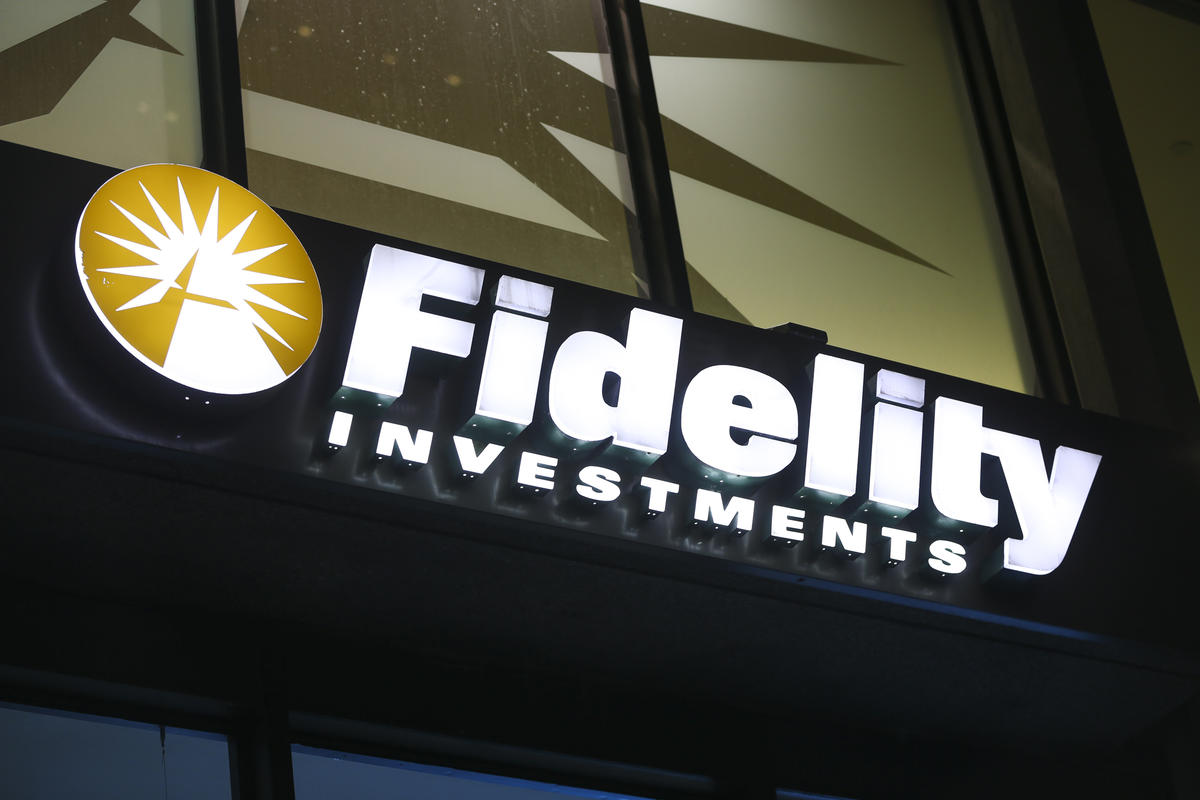 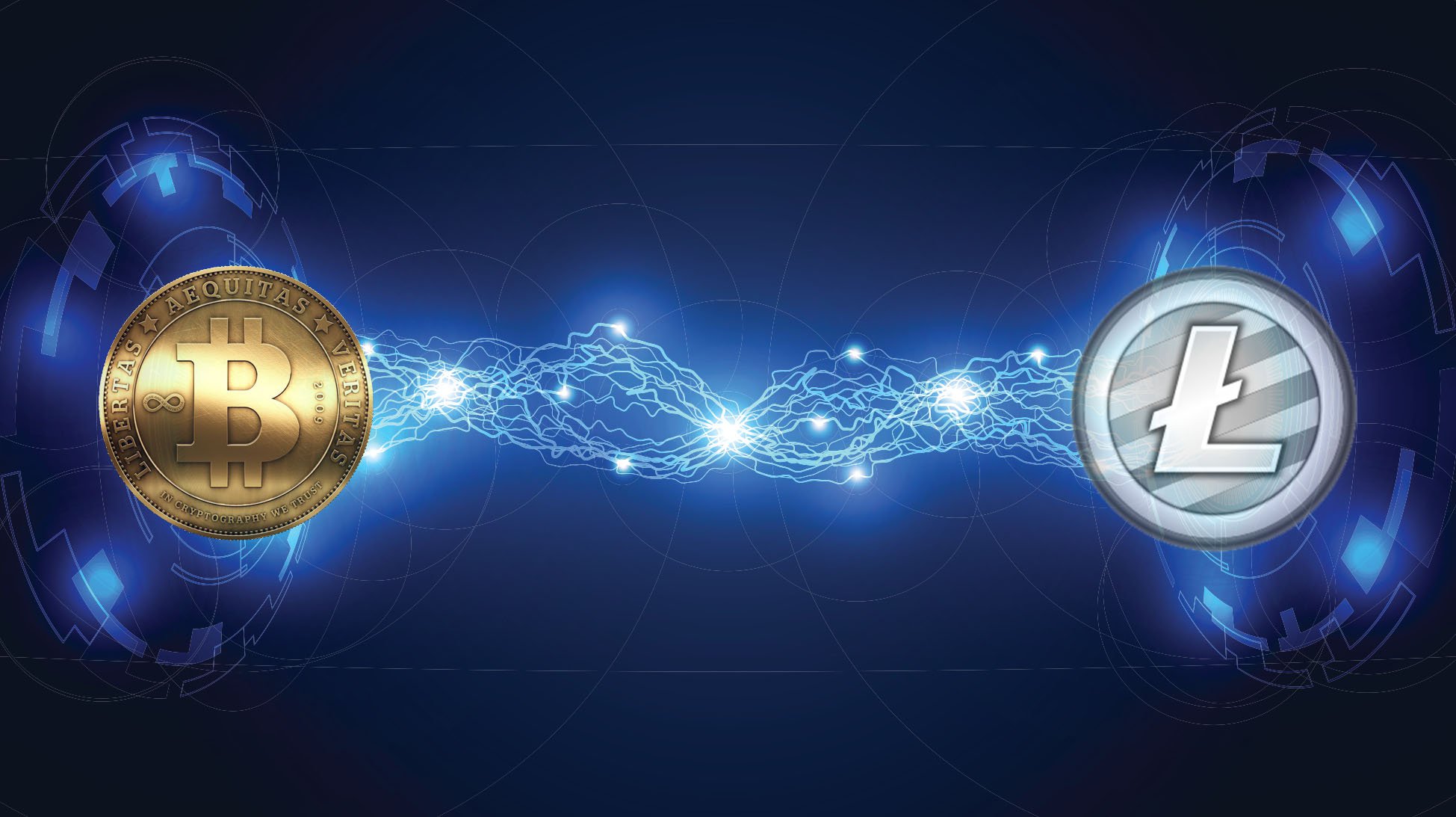 How Litecoin will Boost Adoption of Bitcoin’s Lightning Network