The leading digital asset financial services provider, BitGo, has acquired a startup company called Hedge, which operates in the staking infrastructure space. The acquisition is a part of BitGo’s move to venture into staking as it unveiled BitGo Staking on October 3, 2019. Initially, it has announced support for two tokens that include ALGO (Algorand) and DASH (Dash). The company divulged more details on the development through a press release.

The acquisition of Hedge will be forming the base of BitGo Staking as the firm will integrate Hedge’s redundant and scalable processes, automated secure deployment, and utilization of its HSMs (Hardware Security Modules) and secured cryptographic enclaves. Moreover, clients get to choose whether they want to delegate the staking to other providers or BitGo, says the press release.

With BitGo’s new staking services, customers will be able to earn considerable passive income as their assets stay in the insured, as well as secured, cold storage of BitGo Trust, which is a qualified custodian. The passive income will fall in the range of 7 to 13 percent per annum. The custodian also revealed that they are planning to add support for more coins later in the ongoing year.

BitGo’s CTO, Ben Chan, said that they need to offer clients the capability of using their assets in custody for becoming a great custodian. Continuing further, Chan added that staking allows their clients to reap ROI without having to move their assets out of the custody. His statement read,

Our acquisition of Hedge builds on the blockchain and staking expertise within our engineering platform to deliver an automated, end-to-end staking service.

Dash Core Group’s CEO, Ryan Taylor, also expressed his excitement over being a part of this inaugural launch. Taylor stated that the support of Dash in BitGo’s Staking venture offers more ways of deriving value from Dash safely and securely. 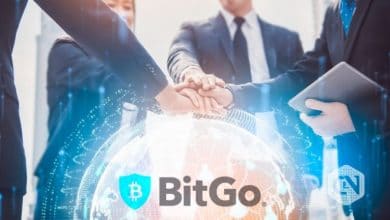 BitGo: A Name That Infuses Trust in Digital Currency! 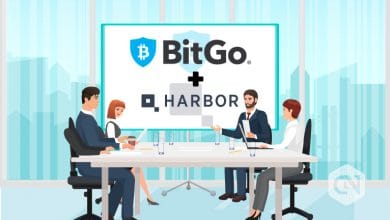 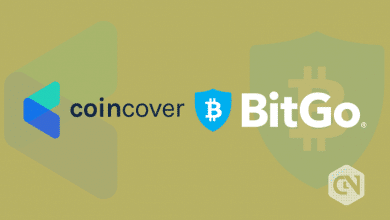