On Monday, Bitmain, the major crypto mining firm announced the acquisition of startup which will instill Telescope, an open-source bitcoin cash (BCH) wallet.

The wallet works on the browser platform as it is designed specifically for the purpose and was launched earlier this year to enable instant bitcoin cash transactions. The BCH wallet, Telescope currently operates on web browsers of Mozilla Firefox and Google Chrome. However, about the reports of a recent press release, the company is looking for expanding their horizons by including more platforms in their acquisition to provide services.

This BCH wallet arrival can be marked as a successful release of this year as it has managed to make the process of transacting funds easier from web browsers. It is done by storing the cryptographic keys in the browser extension itself and signed by the user’s browser platform itself.

Moneybutton.com and BitPay support the wallet, so it goes without saying about the security measures the various platforms would have brought to the wallet. According to the sources, it stores the fund in a similar manner of security that exists for standalone wallets. 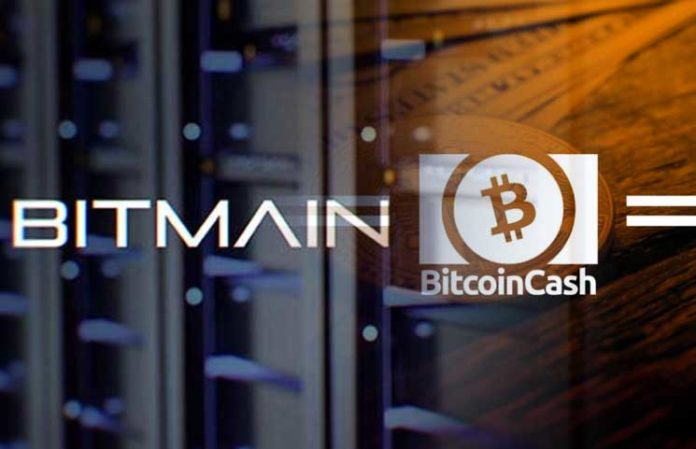 Acquiring a bitcoin cash wallet by Bitmain seems to be a big step in the economy that helps the companies to make a difference on how the onlookers perceive the idea of a digital wallet to store their funds. The mining giant holds almost 6 percent of total bitcoin cash in total and has decided to launch a Hong Kong IPO.

However, sources tell us that Bitmain is receiving some heat from the investors and users for the latest decision. It is because of the devaluing of bitcoin since the start of this year that has worried most of the customers. And to launch a new acquisition of a digital wallet is getting positive and negative responses, considering the current low of bitcoin.

According to the charts of CoinDesk Price Index, the beginning of 2018 marked $900 million cryptocurrency holding by Bitmain and had gradually suffered a loss since then. Currently, after a nearly 20 percent loss in the past ten months, BCH values at $535. But we believe that the new wallet startup might be what the company needed to assure their customers for the upcoming volatility and security.

Nishant Sharma, head of Bitmain’s international press and communications says, “Browser-embedded cryptocurrency wallets are a promising technology. The Telescope development team is doing some very interesting work, and we look forward to working together with them on the Telescope project and future bitcoin cash projects.”