The mining giant Bitmain, based in China has reportedly sued an anonymous hacker for alleged theft of $5.5 million worth of cryptocurrencies from the Bitmain’s account on Binance. According to the lawsuit details filed on November 7 by U.S. District Court for the Western District of Washington at Seattle, the event dates back to April this year.

The court lawsuit details that an anonymous hacker carried out the reported theft by taking over the control of Bitmain’s Binance account and control the bitcoins from the account and further steal the profits generating from the price manipulation.

This year may show a downward chart for the market price of bitcoin as well as other cryptocurrencies, but in terms of the bitcoin scam reports, there is a significant increase in the number. Several studies are confirming this fact, and you can also see recent reports that mention such major bitcoin scams and thefts on a large scale.

He, the unknown hacker, is referred to as “John Doe” in the court documents of the case. Bitmain says that the company lost more than $5.5 million in digital assets including bitcoin and other cryptocurrencies. As a result, the defendant was able to steal approximately 617 BTC from the Bitmain’s account on Binance. 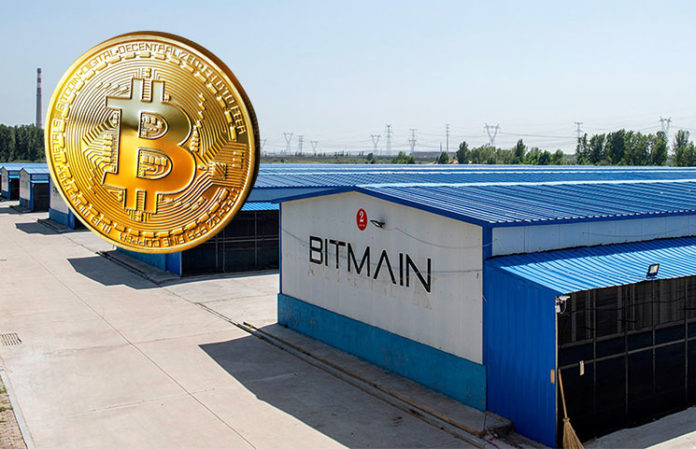 Moreover, the document of the case details that the unauthorized action presumably took place on 22 April. At that particular time, the market price of bitcoin was trading around $8,935, far lower than its current momentum hold at $6,300-$6,400.

It was the part of the scam where the anonymous hacker used two accounts to hack and execute the theft belonging to Binance, the second largest cryptocurrency exchange. John Doe reportedly stole more from Bittrex accounts too, with around 2.3 million MANA. He placed orders from the digital wallet of Bitmain accounts to buy MANA along with other digital assets for a price that was way more than the ongoing market rate then.

The lawsuit details that the hacker carried out numerous such trades formulated in the same manner where he would reverse between bitcoin BTC and MANA from the wallets. This way the theft would finish, and he would finally transfer the bitcoin from Bitmain accounts to a digital wallet on Bittrex crypto trading platform.