One of the largest and prominent bitcoin exchanges, Bitstamp is acquired by the Belgian investment firm NXMH in an “all-cash” deal, according to the reports from Fortune.

The global news outlet reported NXMH based in Brussels, recently purchased an 80% of the ownership stakes at the Bitstamp, one of the best crypto exchanges in France based in Luxembourg. The exchange company is one of the oldest in its line, which was the time when the first bitcoin volatility was as high as $31 and at $2 low.

The deal plans never officially disclosed as the rumors started circulating online earlier this year about a possible agreement. The sources believed that the company that started with just 1,000 euros in a garage is now inching towards the market value of $400 million, and as a result, they are possibly inking an agreement with investment firm based in South Korea.

However, the South Korean investment firm might be the false bit as NXMH headquarters in Belgium and is an NXC subsidiary. The NXC, on the other hand, is a technology firm based in South Korea who is also the owner of Korbit, major regional crypto exchange company. 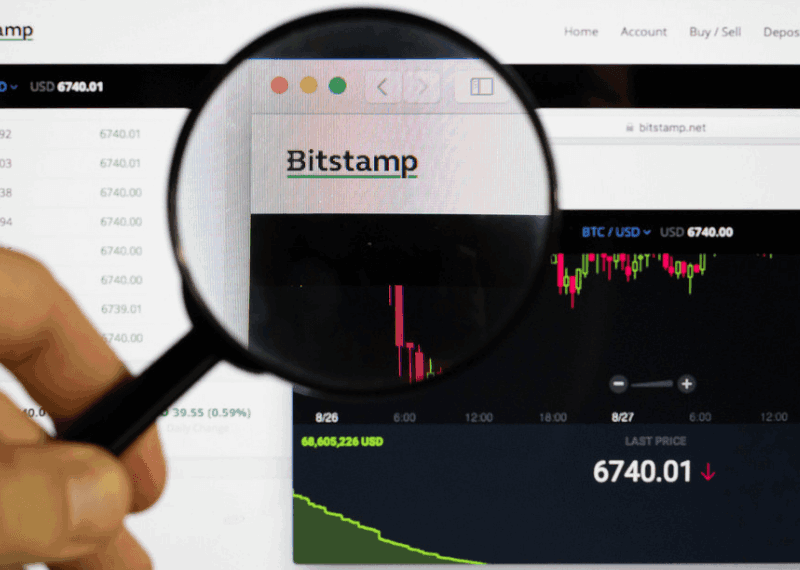 The rumors of NXC acquiring Bitstamp for $350 million were rejected back in April. The interview of Nejc Kodric, CEO and co-founder of Bitstamp, with Reuters uncovered detailed information about the upcoming projects. He claimed that the exchange had four suitors to choose from but decided to finalize NXMH since they are allowing bitcoin exchange and operate as an individual entity. Click here to know more about Bitstamp with our detailed Bitstamp review.

After the change, he confirmed that they would maximize their efforts in a way that it doesn’t bring any major changes to the employees or traders affiliated with any of the companies. The major deal should allow them to work as they do with less significant changes for the traders and customers.

Kodric says, “The vibrant industry last year sparked potential interest from buyers to make a footprint in the industry. We started to get approached by buyers in the middle of last year and were not looking to sell. We were definitely not looking for investment because we didn’t need to raise the capital.”

The new partnership still names Kodric a 10% owner of his stake in the exchange. He conversely expressed his confidence over the merging of the two parties and how the expansion can be a concluding result.

He continues saying, “We were very much aligned—where we see the industry going and what the company wants to be. They’re (NXMH) willing to help us along the way, and help us with our global expansion.” 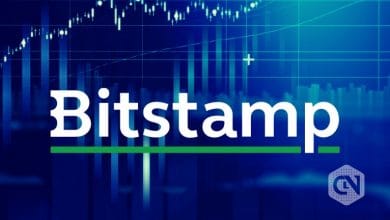 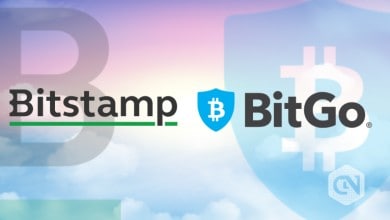 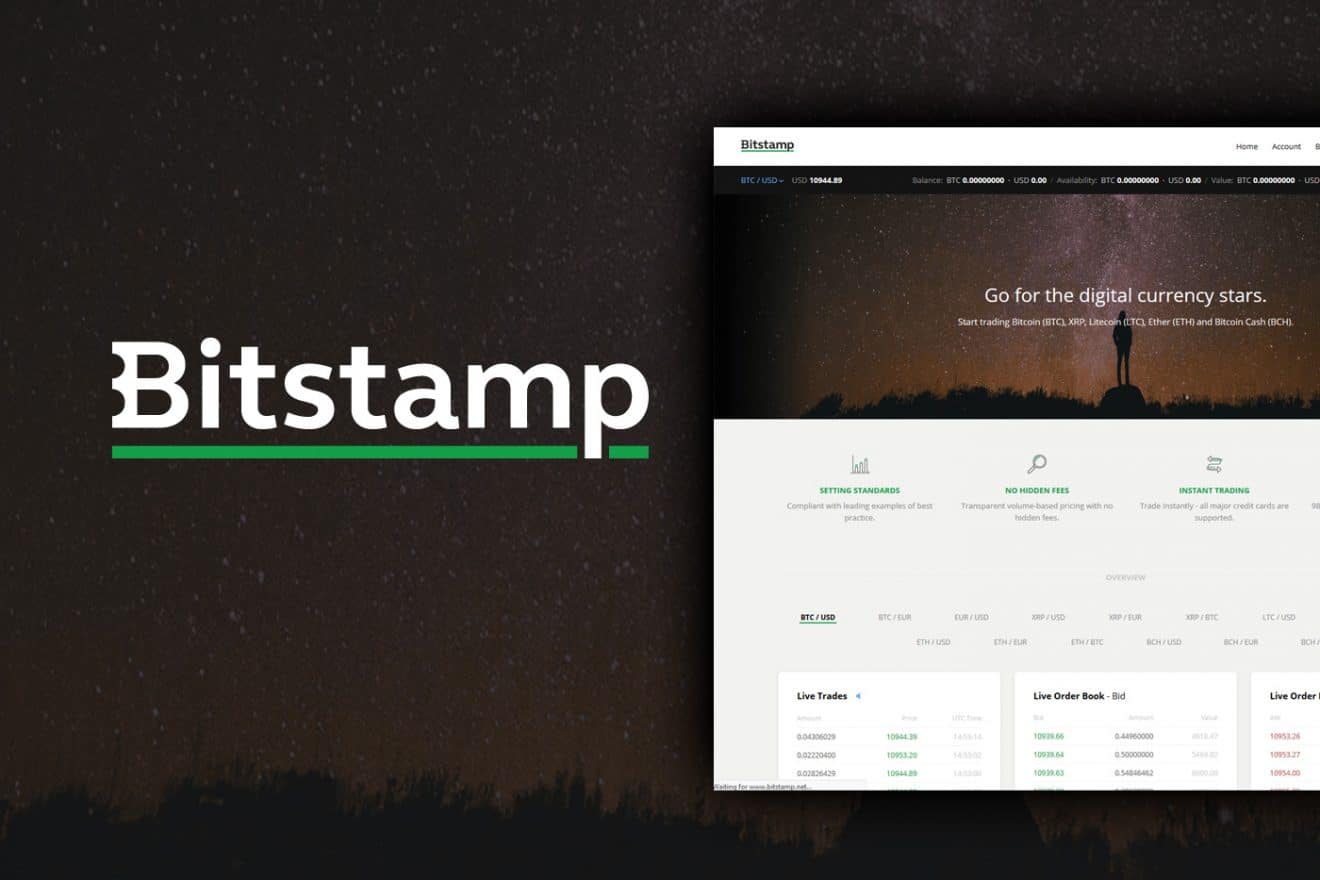 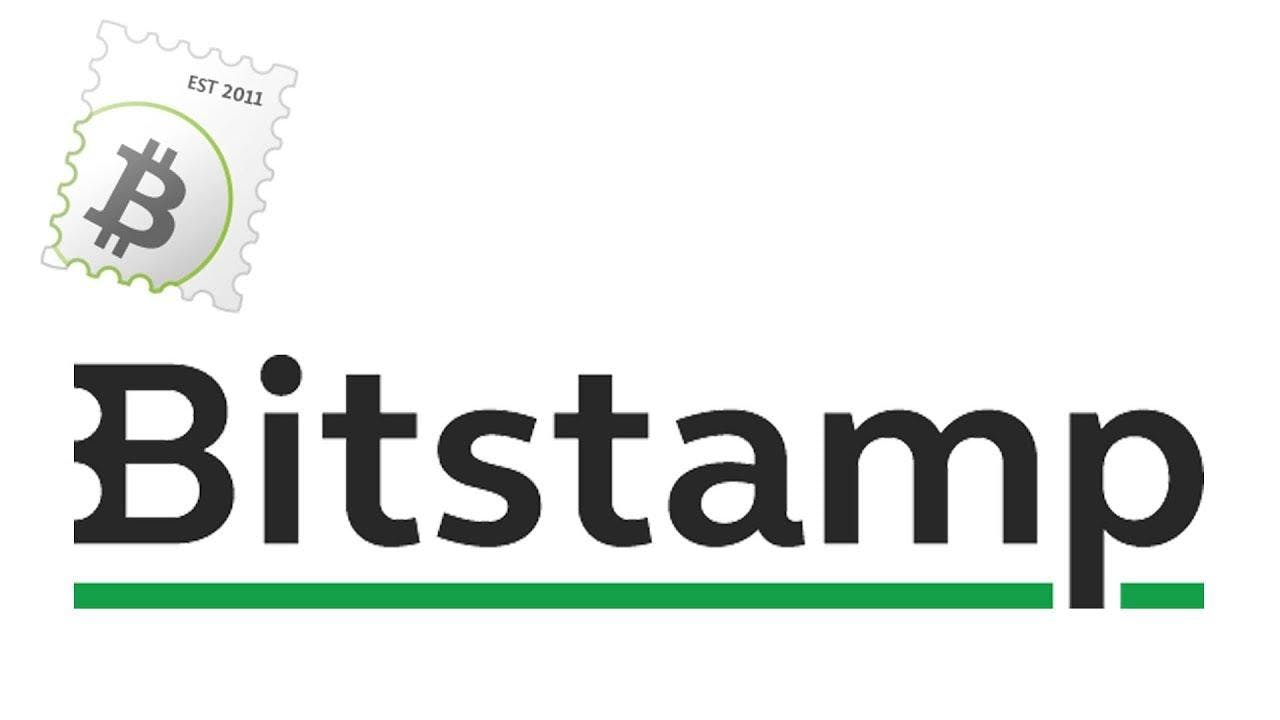