The honorable CEO of Bitwise Asset Management, Hunter Horsley, recently joined the list of elite guests at “Crypto Titans,” a CoinMarketCap initiative in which the platform interviews prominent, progressive, and radical individuals hailing from the cryptocurrency arena. The strategic news about the latest personal interview of Horsley was circulated into the media through a post on the official handle of CoinMarketCap.

Our latest Crypto Titan, Hunter Horsely, CEO of @BitwiseInvest debunks ? the most common #cryptocurrency myths. Crypto is multi-functional and is much more than a point of sale! #BTC #CryptoTitans #cryptotwitterhttps://t.co/pxMhuTDrbv

The spearhead has been in the crypto space since 2017 and has played a significant role in the development of his firm. His notable courage at the time of lows and strategic thinking during success has widened the perspectives and knowledge of Horsley and has made him evolve as a master player in the industry. During the interaction, Horsley gave intriguing answers to all the questions shot at him by the CoinMarketCap team.

Horsley narrated the story behind his first interaction with cryptocurrencies when asked about it by the interviewer. He stated that the fast expansion and success of cryptocurrencies encouraged his college friend and now his Bitwise business partner, Hong, and him to pay attention to this sector. “We thought about why we would root for this thing and a way that we could build something that would contribute to this space, and came out the other side of that with the conviction that we think that this will be one of the most important technology platforms of the next decade or so,” stated Horsley.

According to the leader, 2017 turned out to be a major turning point for Bitcoin and the overall crypto community. The year witnessed a bull market and also widescale interest generation for the sector. He affirmed that the uncertainty revolving around crypto is natural and is similar to the situations created when ETFs succeeded mutual funds, mobiles succeeded desktops, and cloud services succeeded the on-premise data centers. He emphasized that the significant mental shift from 2017 to date is that the people, at large, have now started accepting the fact that the technology methodology is not so unacquainted and vague as it was initially portrayed to be. As per Horsley, people have accustomed themselves to the prevalent concerns or speculations such as crypto is not for institutions and serious organizations, the market is small, or the regulators might never get comfortable with it, etc.

Horsley holds a strong positive perspective towards DeFi as well, which has evolved as a significant pedagogy in recent times. “I think the ETF is by far one of the biggest steps that can be taken to connect crypto assets with the existing mountain of infrastructure in the world. I think DeFi, in some ways, is like the vlogger, what we can do that wasn’t possible before based on the attributes of public blockchains,” quoted the leader.

The Bitwise spearhead encouraged people to try their luck in crypto, both investors or the people looking for new lucrative job opportunities. One of the chief advantages of entering crypto is that the experience of every other person in the community is the same, and hence every person can help others to gain profits and achieve success. He urged people to enter into crypto with individual skills and intelligence so that they can collect experience that is unique and one-of-a-kind for every investor. He affirmed that people need to understand that a new cryptocurrency is not interchangeable with the existing ones like Ethereum or Bitcoin.

The second misconception that is evident in the arena is related to the real-life application of cryptocurrencies in day to day operations. People show trust in cash for such daily life operations and often do not find cryptocurrencies as a potential mechanism in this case.

“I think a second misconception is — because the way that that the category is referred to as cryptocurrency — people often look for evidence of the use of cryptoassets in scenarios where they would expect to use currency, like purchasing coffee,” remarked Horsley.

If you are someone who wants to indulge in cryptocurrencies, then you can opt for Bitcoin Billionaire review 2020, which serves as leading automated trading software. The platform aids beginners as well as experienced traders to earn huge profits through trading cryptos. It allows customers to purchase cryptocurrencies at low prices and sell them at higher costs. The trading bot boasts of a success rate of more than 95%, making it quite popular amongst customers. Bitcoin Billionaire software remains operational 24×7, which ensures that the traders never lose a beneficial opportunity. 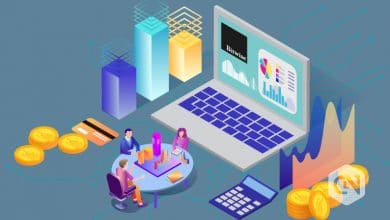 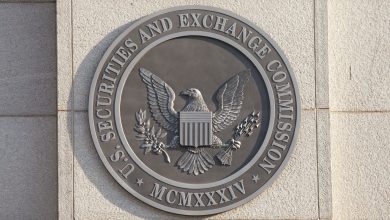 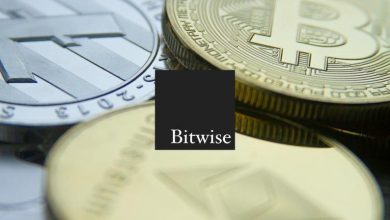 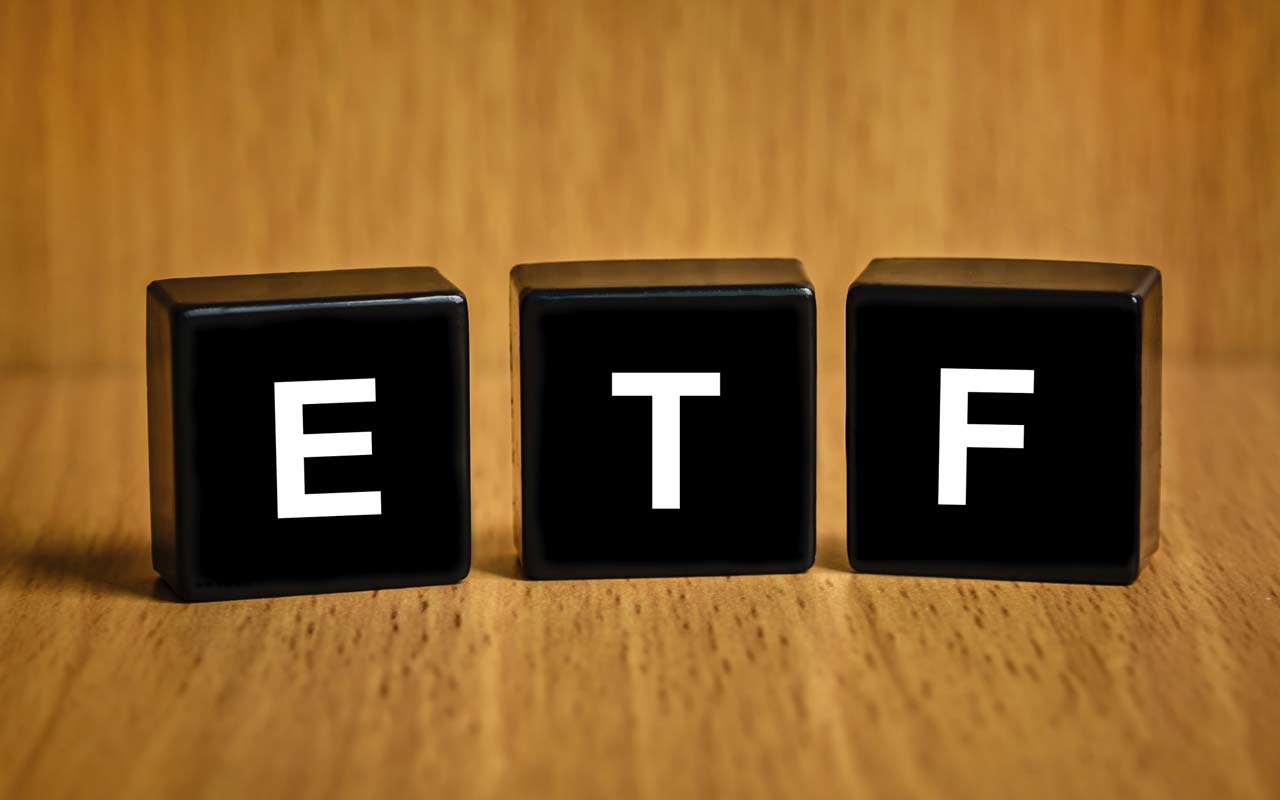