In spite of the bear market, Bitcoin recognition is developing and improving, as indicated by a review completed by Harris Poll, on behalf of Blockchain Capital. The study demonstrates that 48% of US grown-ups are curious about digital forms of money, Bitcoin, Ethereum or Litecoin. Among the 42% of Americans acquainted with crypto, there were clear divisions between the obvious standpoints for the prospects of the market. 24% felt cryptographic money would develop in value, 29% anticipated the market to deteriorate, 35% expected wild fluctuations and 12% predicted the market would stay stable.

Highlights of the Survey:

DLT-based Gambling To Get Major Boost As Dao.Casino Enters In Partnership With Mixbytes To Develop New Blockchain For The Sector

Nano (NANO) Price Prediction: How Much Worthy Is Nano Going To Be With Reduction Of Its Transaction Time? 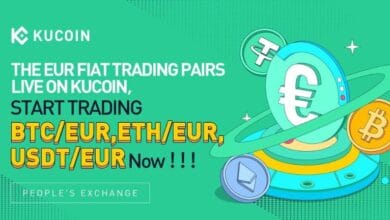 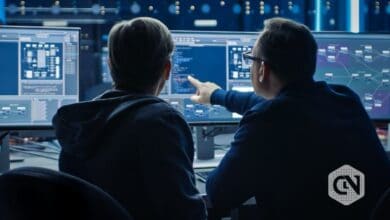