Stablecoins, a type of crypto asset which helps to reduce the effects of price volatility in the crypto space. Considering them comparatively safer digital currency, many individuals and institutions have shown interest in it. This time it is Blockchain.com, one of the largest crypto wallet provider which is mulling over the idea of a partnership with a stablecoin.

The CEO at Blockchain.com Peter Smith has revealed one of a strategy of the firm stating that it is seeking to collaborate with an unnamed stablecoin project by the end of 2019. Smith pointed out to the increasing number of stablecoin projects and also considers the existing high competition. He believes that the competition will result in even more momentum. He anticipates the market to become “interesting” in the coming years. Revealing about the partnership plan he said that the firm ‘will make a move in there soon.’ He proclaims that Blockchain.com is “not here to just make it easy to invest in Bitcoin (BTC).”

However, he did not unveil that which stablecoin the firm will partner with. The firm might be “adding” a stablecoin. He noted, “I think all major stablecoin projects at the moment believe they need us, The question is which one do we decide that we need?” Also, it is speculated that Blockchain.com will collaborate with Paxos. The CEO also talked about Paxos saying that apart from Tether, Paxos is the mostly used stablecoin.

Smith further explained the inclination towards stablecoins noting that the more popular coins like bitcoin have become more of an investment vehicle rather than a viable transaction tool. He said, “For us, stablecoins give us the power of giving everyone a U.S. dollar checking account. […] There’s no challenger bank with 30 million bank accounts. At the same time as we do that, we’ll be doing it in a way that allows them to still control their funds, to still be financially sovereign individuals.” According to him, the potential deal will “probably shift the market.”

Blockchain.com is a significant platform which provides 32 million wallets. The CEO claims that most of them are active. The firm was found in 2011, since then it has operated 100 million transactions.

Leading Cryptocurrencies to Invest in 2019 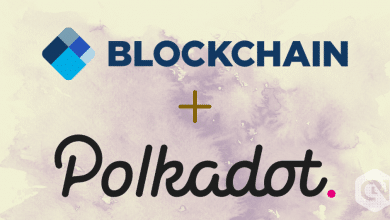 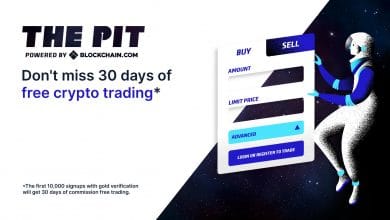