Blockchain Consulting Company BlockchainArmy’s founder president Erol User emphasized on the use of blockchain technology for tracking space debris and its effective removal in Cryptofin Conference 2019. 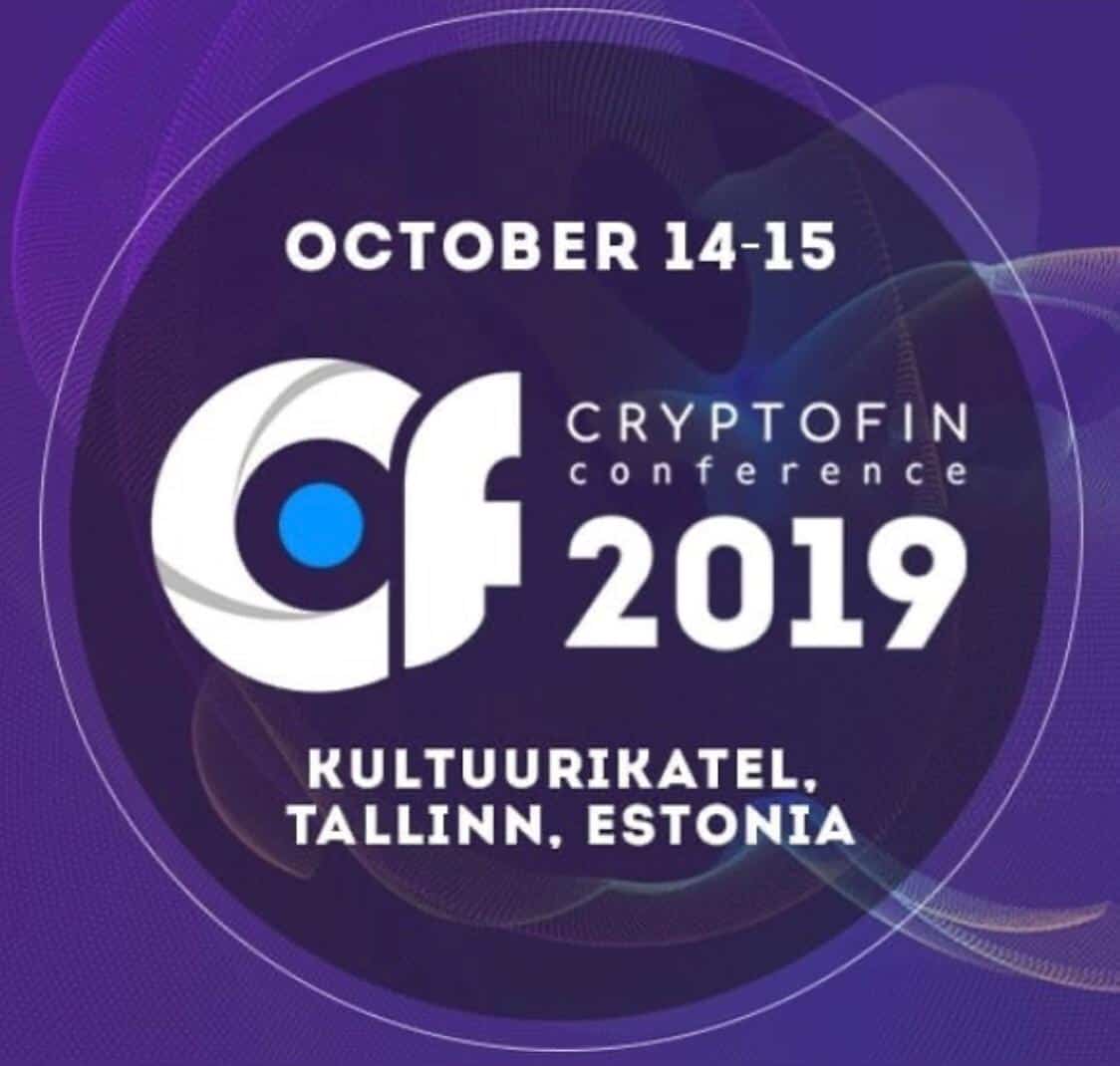 Space exploration faces the major obstacle of the distance between the machines positioned in space and their controllers on earth. It causes time lag between the machines and operators. However, a semi-autonomous machine can significantly overcome some of the obstacles caused by time lag by letting machines make crucial decisions for them. Presently, there is a constant risk of collision with man-made space debris to the machines located in space. 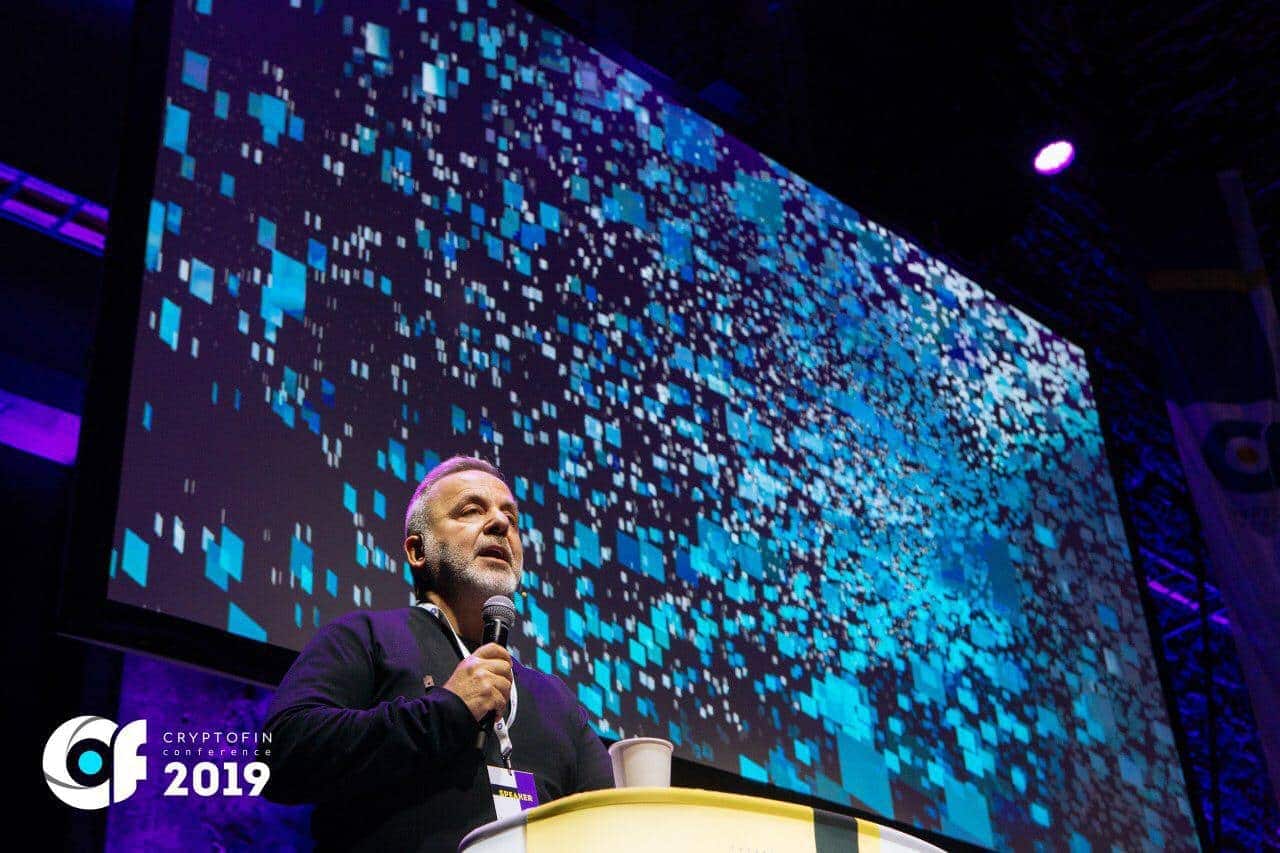 The technology also aims to eliminate the issues caused by the massive distances between operators and satellites.

As of now, a huge quantity of space junk remains stayed in several orbits of Earth which may cause potential threat to satellites. The debris can also impact significantly the future missions to the Moon and Mars. The debris may include the old parts of satellites, paint chips, bolts, and sections of rockets that did not come back to Earth.

The technology aims to grab the pieces of debris with the help of a special satellite and then de-orbit both of them. The process may also include burning up both objects. Other technologies may include moving objects with the help of strong laser beam. 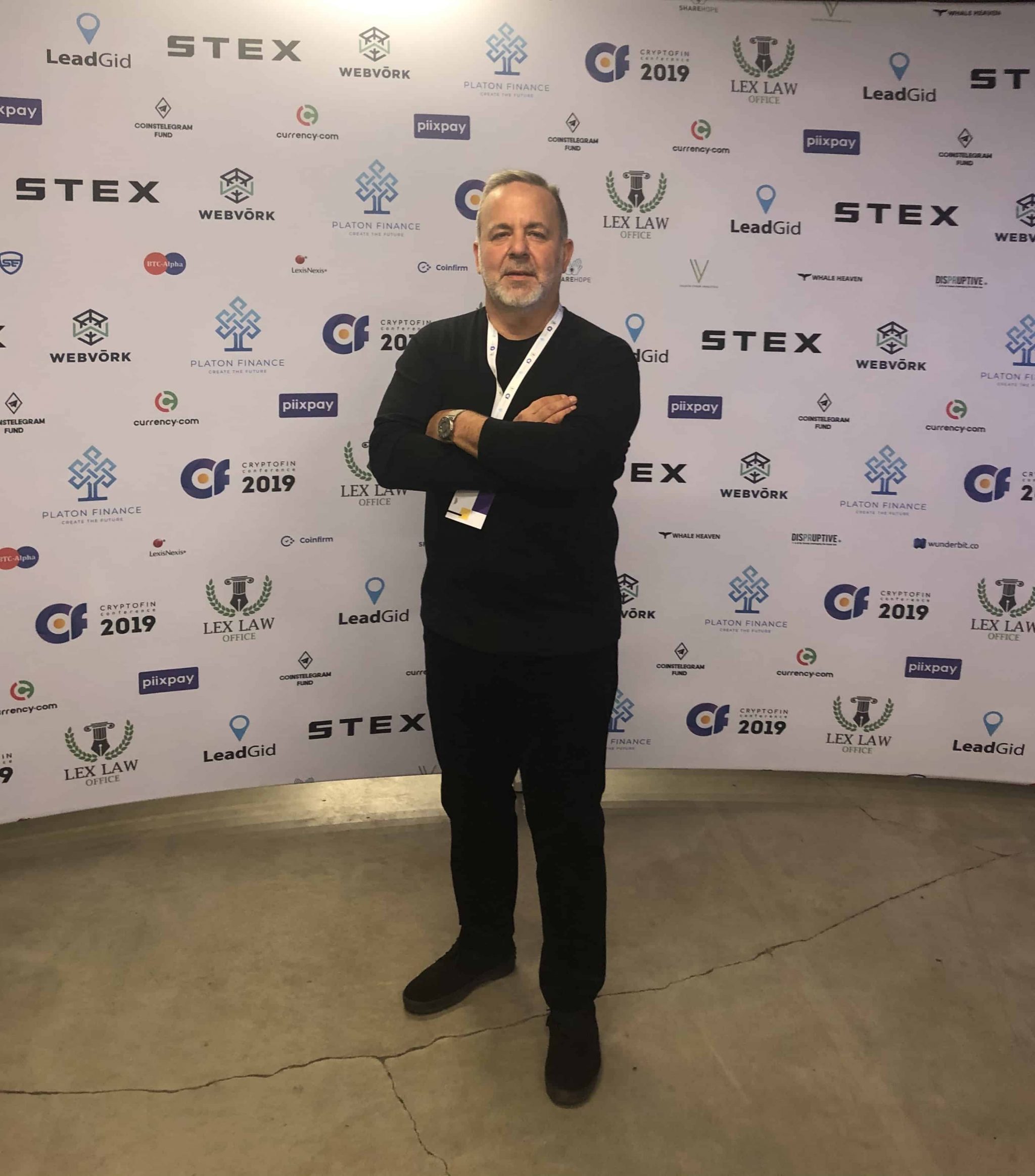 The technology will also focus on bringing down the creation of new debris. The development of an autonomous aircraft will be path-breaking as it will focus on taking more decisions without human intervention.

BlockchainArmy is a leading capital advisory firm that has specialized in developing Blockchain technology solutions and Broker-dealer abilities. 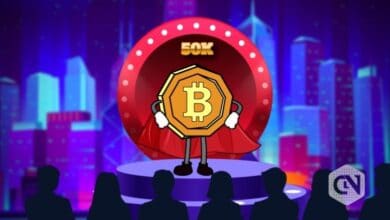 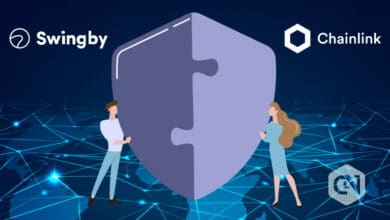 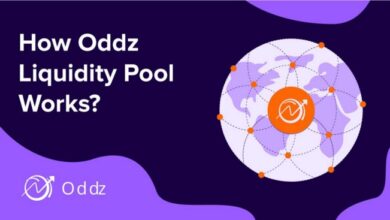