Erol User, the renowned Chairman and Co-founder of venture creation and capital advisory firm, BlockchainArmy, recently addressed a gathering of elite business personalities in Aydin University, Istanbul. The auspicious event saw the presence of guests from Italy, Israel, Greece, Pakistan, and many other countries around the globe. 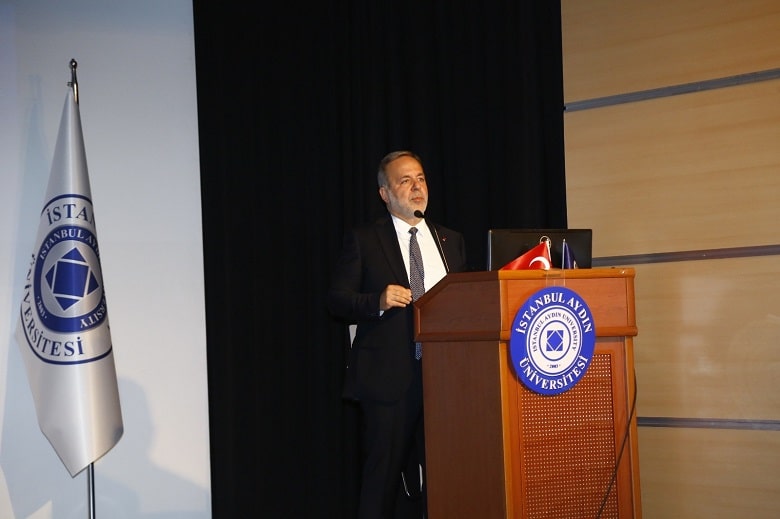 Interestingly, earlier in June this year, BlockchainArmy broke the news about its collaboration with Aydin University to build Turkey’s first-ever Blockchain Center and Academy through their joint efforts. An MOU was signed between Erol User of BlockchainArmy and Dr. Mustafa Aydin, the President of the Board of Trustees of Aydin University. 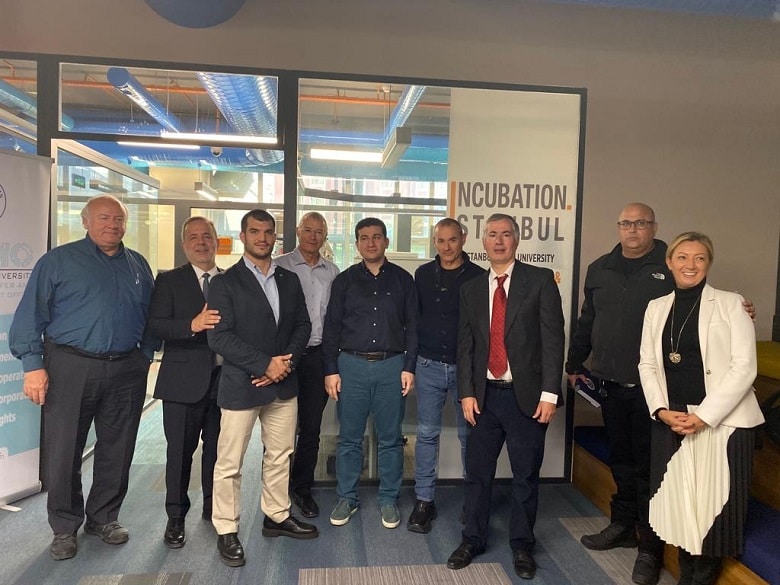 During the recent gathering event, Erol tried to explain the role of blockchain in bringing about a change in the education system. His impressive speech earned acknowledgment and appreciation from the guests. Erol stated that the potential of blockchain technology is not just limited to cryptocurrencies, but it has a scope in developing every possible industrial domain. He said that the education sector is likely to reach $93.76 billion by 2020 and this proves that it requires the employment of new-age technologies to enjoy revolutionary results in the field. He remarked that where, on the one hand, AI and Virtual Reality have marked their presence in the EdTech sector, blockchain technology is yet to make an entry into the mainstream business.

The spearhead is confident that as blockchain has catered to the requirements of different sectors like healthcare, finance, media, etc., similarly, it will aid in developing the education niche too in a big way. He proved his points by giving relevant examples to the guests to trigger a better understanding of the concepts.

Easy storage of diplomas and certificates

While talking about digital certificates, Erol mentioned about MIT giving virtual diplomas to the graduates. He exclaimed that digital certificates would be far away from the threat of getting misplaced or stolen or lost and cannot be falsified too. The digitalization of certificates on the blockchain will help the students to always have their degrees with them in a handy way. Barriers like transferring credits or intermediaries like universities required for issuing the transcripts will get eliminated with blockchain deployment.

Erol said that blockchain technology could bring down the education cost, which can result in a decrease in student loan debt figures. He revealed that according to data released by Forbes, the US student debt stands at $1.52 trillion, which 44 million borrowers account for. He said that in 2017, 81 education-blockchain ICOs were started, but all of them failed miserably. He affirmed that blockchain is highly secured and economical and can store records and data at minimum costs. The institutions can enjoy hefty savings as they do not have to incur expenses on data management and legal liabilities that are associated with it, stated Erol.

Blockchain consulting company BlockchainArmy spearhead shared his views on Massive Open Online Courses or MOOC as well. He said that these courses have become quite popular in the present era, and with the adoption of blockchain technology, one can enjoy better legitimacy. The digital records and certificates, along with quicker transactions, help in managing the operations of these online courses in a better manner. He revealed that as of 2018, there are 101 million registered students for MOOC and 500 MOOC-based credentials. Blockchain helps in facilitating micropayments for the courses which benefit both the student and the course provider.

The high education costs have popularized cheaper and convenient alternatives like OSUs, which have their stream of courses for affordable fees. They allow the students to store their certificates and credentials earned via OSUs on a blockchain network, which ensures verifiability and easy access. Such offerings reduce the chances of fraudulent activities in the diploma sector.

Universities strive to maintain the records of the students’ achievements in the best possible way. The current mechanisms to do so are prone to cyber-attacks or frauds. Erol said that with the adoption of blockchain technology, the recording of such data would always become more secure and convenient to access by the students.

Smart contracts are likely to bring a substantial cut in the paper cost of the education system. These digital contracts can be used to track attendance records or assignment completion after meeting the decided requirements.

BlockchainArmy and its team is an ardent supporter of blockchain technology and tries its best in carving out projects and solutions that have the potential to revolutionize the decentralized arena.

FLETA and GeoDB Partner for the FLETA Network Expansion 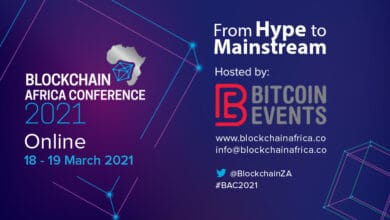