Talking among several global dignitaries at the meeting in UN Geneva, blockchain consulting company BlockchainArmy founder president Erol User stated that the essentiality of blockchain application should be put forward in the 2020 agenda of the UN. While highlighting the application of blockchains in healthcare, finance, internet data protection, media, and quality assurance sectors, he elaborated on how the technology can be deployed in numerous sectors to revolutionize them. 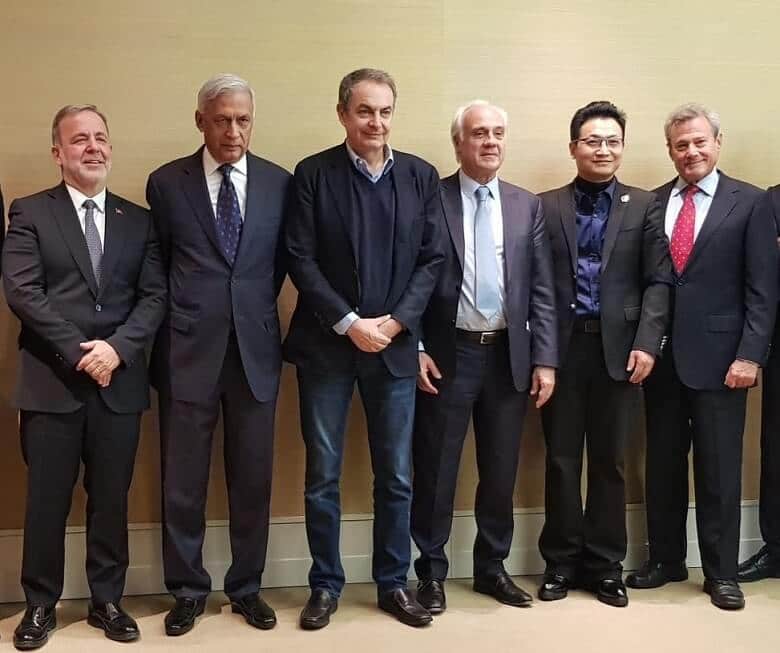 Mr. User said that blockchain could bring infinite opportunities in every sector but its power has not been tapped yet to the fullest and people are not yet convinced about it so far.

While talking about the application of blockchain in the finance industry, Mr. User said that the financial world has recognized the power of blockchain application in this sector. So far, blockchains are being used for cross border transactions at a much higher speed than ever with minimum transaction charges. Blockchain also stores and records the transactional data with invincible security and is immutable and tamperproof.

Blockchain technology can work significantly in philanthropy projects where it can ensure safety to the charity money, ensuring that it has received in proper hands without any misuse.

While speaking about the application in the medical sector, he said that medical records stored on secured blockchains could be accessed anywhere across the globe, and readymade treatment can be made available as well. Your medical information would be safely stored and would be readily available whenever and wherever required with your permission.

Every entry of transactions is immutable and tamperproof and time-stamped, making it more secure. According to IBM, the most significant and useful feature of blockchain in the medical sector is the traceability of medicines.

This feature could highly be useful in developing countries, where as high as 10–30 % of duplicate drugs are sold, which covers $200 billion/year of the medical sector.

Mr. User also talked about the evolving problem of data protection and massive data storage in modern computing systems. He insisted that blockchain technology can be a boon in this domain, which provides infinite data storage with utmost security irrespective of the type of data. 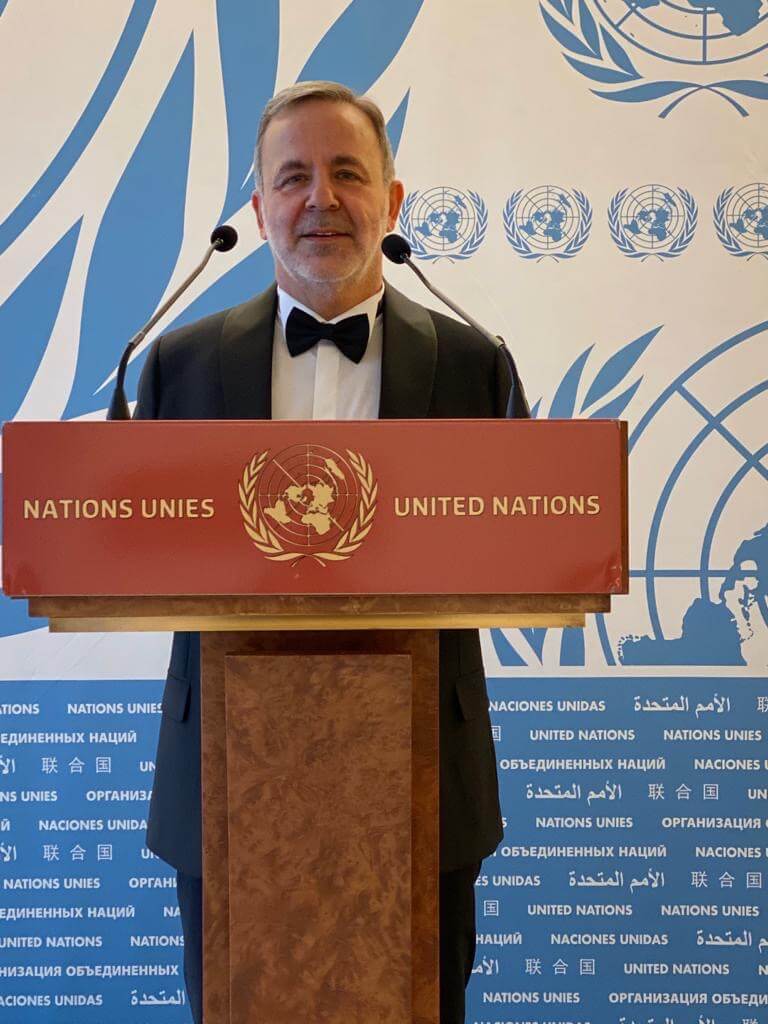 Private and personal data, as well as highly classified sensitive government information, can be secured on the blockchain which is tamperproof as well.

Blockchain can be utilized in election procedures as well to store the sensitive election data securely without any breach.

In the automobile industry, car manufacturers and retailers can use blockchains to register the original credentials of vehicles while purchasing and selling. It will maintain transparency and will avoid any discrepancies in second-hand sales markets.

Food companies can use blockchain for stamping details of the product’s originality and its ingredients to bring more trust to the customers.

Mr. User also highlighted the media industry about how blockchain can revolutionize this industry as well. He mentioned companies like KISAKiSA.com, which create and produce only genuine true news by applying blockchain in their systems. The fake trafficking of news can be stopped with this technology.

Concluding his speech, Mr. User underscored that blockchain can cover every sphere of life and can be helpful in countless ways. So it’s high time to apply blockchain in every possible sector. 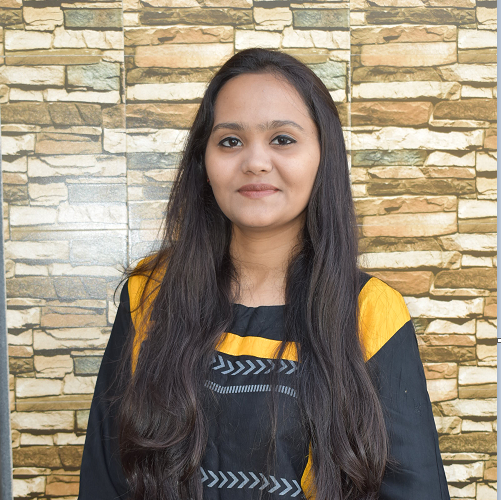