A recent invitation designated for Erol User to attend Delphi Economic Forum V was sent on a special request of the Ex EU commissioner for Home affairs, migration, and citizenship, H.E. Dimitris Avramopoulos.

Dimitris has served in a number of top-level cabinet posts, such as Minister for National Defense and Minister of Foreign Affairs. He was also the Mayor of Athens through the years 1995–2002. Erol User is expected to speak his views on Turkey as a Road to Economic Recovery for his visit to the forum.

Erol User is the Chairman and co-founder of the Blockchain Army, a capital advisory firm powered by blockchain development and broker-dealer abilities. 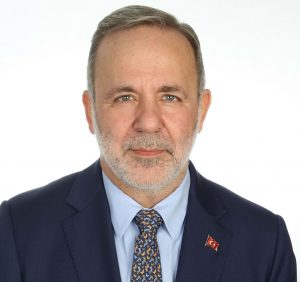 “It will be our immense honor and pleasure if you can accept our invitation and participate in Delphi Economic Forum as a Speaker, contributing to the forum’s discussions at this emblematic site. Your participation will form an invaluable contribution to the substance and effectiveness of the 2020 Delphi Economic Forum, and we truly hope that you will be able to accept our kind invitation.”

The Turkish economy right now is under major pressures of the financial markets. While Turkey’s demographic position and industry-wide development are quite favorable for speculation of economic growth, what are the ways Turkey can resort to, to enhance its economic prospects?

Delphi Economic Forum V is set to take place between Thursday, March 5, and Sunday, March 8, 2020. Its agenda is to recognize the major global trends, gauge their indications and analyze the challenges that come ahead along with the policy options that are in the face of stakeholders in Europe, the broader Eastern Mediterranean Region, and the demographic reign of Hellenic Republic H.E. President. On top of it, it emphasizes the requirement of structural reforms in Greece with fresh strategies of leadership under the microscope, all in the hope of discovering an effective new governance model.

The publication of the 2019 Forum featured over 500 speakers from more than 30 nations of the globe. These speakers opined on over 90 economic and social topics. Around 3,000 participants from top-tier positions attended the forum. According to the data, 35% of these were C-level executives.

The main theme of DELPHI ECONOMIC FORUM V is “Action with Vision.” It will continue to take action on Smoke-Free vision, leaving cigarettes out of its venues once more. 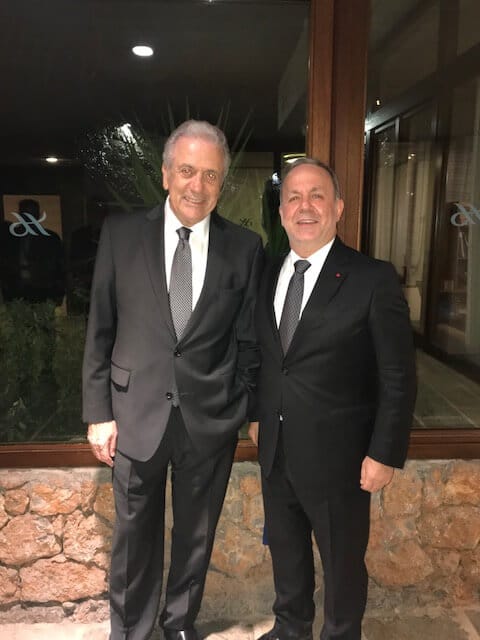 Delphi Economic Forum is a nonpartisan, non-profit global organization that interacts with business, academics, politicians, and some other experts to address the surfacing challenges and influence the national as well as regional concerns and agendas. It also strives to promote sustainable & socially credible growth strategies for Europe, Greece, and the broader Eastern Mediterranean region.

It was established in the year 2016, and since then, it has developed into one of the most influential organizations in Southeastern Europe. The meetings of the forum are conducted annually at a place of immense symbolic value, under the reign of the President of the Hellenic Republic. Delphi is the best epitome of antiquity, an inheritance, a place of the most distinguished ancient oracle, as well as a World Heritage site for UNESCO.

Litecoin (LTC) Experiences a Pull Back After Hitting $78

OKChain and BitSong come together for providing vibrant ecosystems to users