Convergence: The Global Blockchain Congress 2019, a major global blockchain event has been organized from November 11 to 13, 2019. BlockchainArmy participated in the event as a founding member of the INATBA (International Association of Trusted Blockchain Applications). 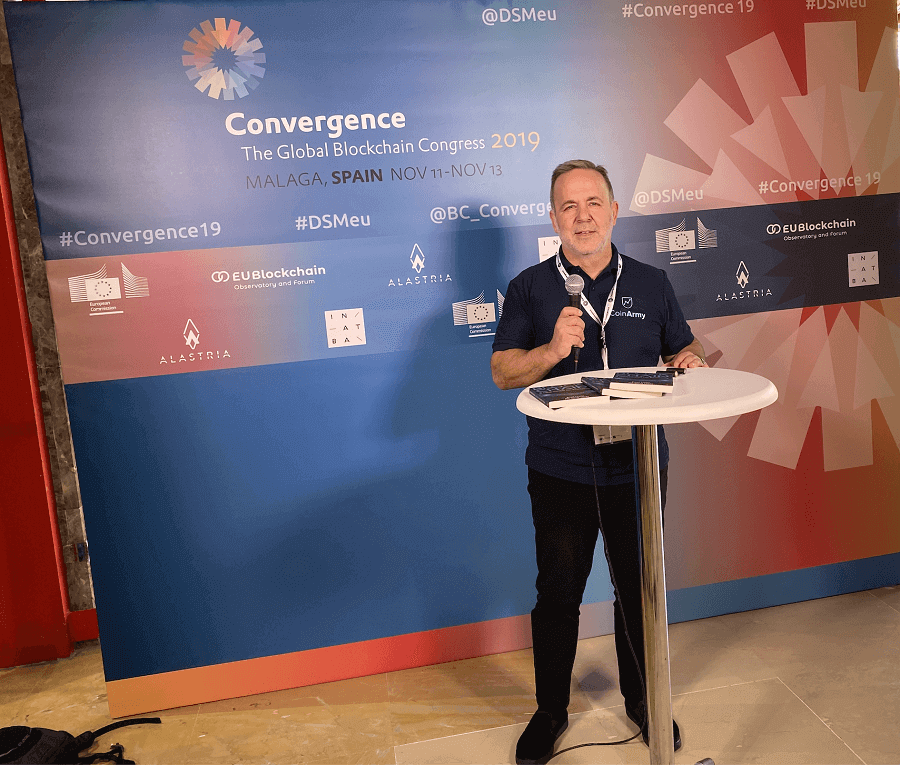 Convergence was a three days event, including official presentations, workshops, hackathons, discussion panels, and cultural events, which was attended by 1500 participants across the globe.

Convergence brings together the entire blockchain fraternity from the world to hold a dialogue on blockchain future and possible potential applications. 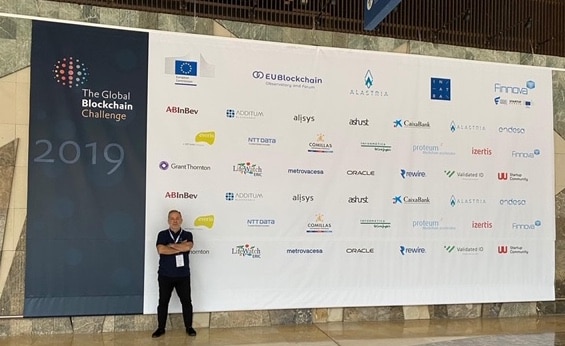 The conference was organized by the joint association of The European Commission, INATBA, EU Blockchain Observatory, and Forum, Alastria in Málaga, Spain. The Conference witnessed a massive attendance of policymakers, regulators, and industry influencers as well as representatives from the social impact community.

The industry leaders shared their vision about the enormous blockchain potentiality with challenges involved. Informal ideas have been shared about entrepreneurship projects, technological advents, new research and regulations, use cases, and ongoing pilot projects.

President Erol User and Co-Founder of BlockchainArmy Ali Sina User participated and shared their perspective in the INATBA official meets during the event,

Convergence aimed to bring together a worldwide community of regulators, policymakers, industry influencers, C-suite and other corporate representatives, developers, researchers and entrepreneurs for intense dialogue. It offers participants a chance to take part in direct discussion with the movers and shapers of the blockchain industry, and thereby help define not just the future of blockchain but the next-generation Internet and the digital economy.

Blockchain consulting company BlockchainArmy is the pioneer in the global blockchain industry, which provides blockchain solutions to multiple industries. Finance, trade, logistics, Energy, healthcare, agriculture, Space Debris management are some of the industries where the blockchain army has proved its innovative applications.