Recently, Canadian crypto exchange Coinsquare has announced that it has acquired Stellar wallet BlockEQ. The exchange aims to expand its services beyond cryptocurrency trading through this move.

The Toronto-based exchange, popularly known as “Coinbase of Canada” revealed that in the deal of acquiring BlockEQ, Coinsquare paid $12 million CAD (~$9 million USD). BlockEQ is a non-custodial wallet, which enables crypto users to store XLM along with other tokens that operate on the Stellar network.

On this acquisition, Coinsquare CEO, Cole Diamond commented, “We have enormous respect for what the BlockEQ team brings to Coinsquare,” adding, “They are one of Canada’s best tech teams, and the product they’ve built is immensely valuable. That combination in partnership with Coinsquare’s technology and team means that we have the opportunity to build amazing things for the cryptocurrency community in Canada and far beyond.”

Among crypto exchanges that offer CAD trading pairs, Coinsquare positions as the second largest in the world. Also, it ranks 73rd, having approx $7 million in daily trading volume. Coinsquare secures its space in a Stellar ecosystem as it has acquired BlockEQ. Coinsquare states that It will leverage the technology to provide new products and services using the Stellar Network.

While BlockEQ will remain its own entity, it will operate as a subsidiary of Coinsquare. The CEO at BlockEQ Satraj Bambra expressed, “We’re excited to be working under the Coinsquare umbrella.” Talking about Coinsquare he said, “Coinsquare was the reason we initially became interested in the cryptocurrency space, so when Cole and team approached us about coming onboard, it seemed like a natural next step.”

Reportedly, Coinsquare has expanded its services on the international level. Recently, it has involved in cross-border collaborations with firms like DLTa21, a Japanese startup. The exchange also helped introduce an exchange-traded fund (ETF) which invests in blockchain related organization.

Coinsquare had plans to go public on the Toronto Stock Exchange (TSX) with a $150 million CAD valuation, but the intentions could not be transformed in reality, because of a bearish trend of the market and crashing prices of crypto assets.

Coinbase CTO Clarifies ‘BUIDL’ Will be Given Back to Community 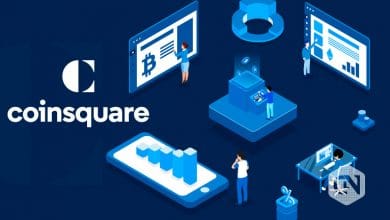 Coinsquare: A Secured Crypto Exchange Platform With the Best Features 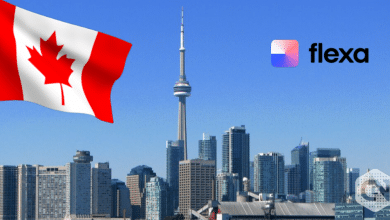 Flexa as a part of Expansion, Partners with Coinsquare Canada to Launch Crypto Payment Services 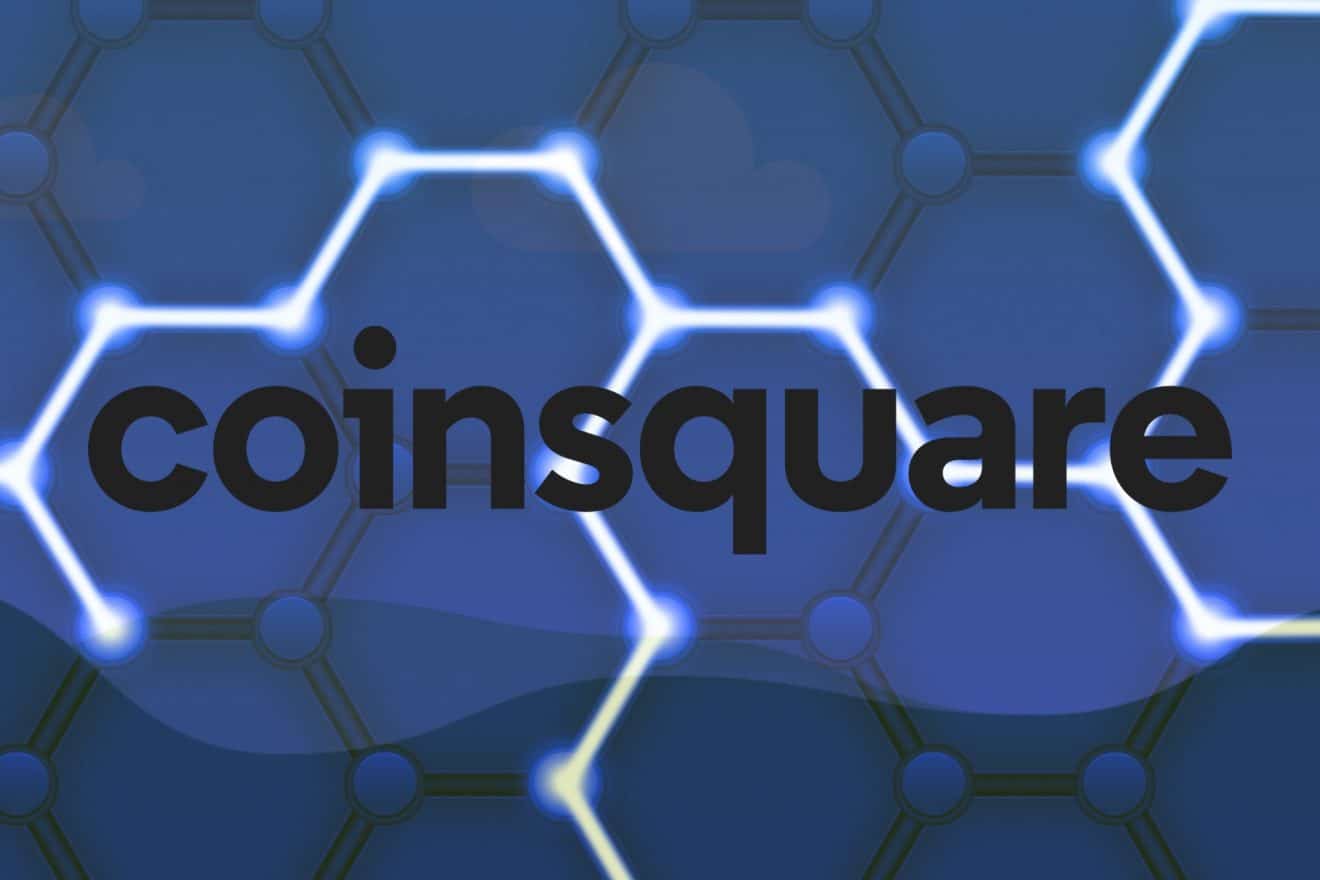