Coronavirus has hit the world very hard, with more than 100 countries being on the receiving end of the blows. What apparently arose out of China’s Wuhan City, has now infected more than 146,000 people globally, with more than 5,400 reported deaths. The magnitude of this pandemic can be asserted by the fact that apart from the tens of millions of people quarantines in China alone, several countries, including Italy, India, Malaysia, etc. have imposed self-quarantine by prohibiting entry of any foreign personnel into their countries.

The situation in the United States, in particular, is getting worse by the day, as more than 2,100 confirmed cases have come to the fore, out of which 48 have died. Many market influencers and famous personalities have accused the Trump administration for having a laid back approach in countering the fatal virus. Blockstack CEO, Muneeb Ali has expressed disappointment over the way the authorities have reacted, despite the fact the sign of the disease exploding were there weeks ago. He shared a YouTube video posted on February 12, on Twitter on Friday, which showed former Stanford professor and bioinformatics technology pioneer Balaji Srinivasan very protective gloves and mask.

Balaji fireside chat from Feb 12th, notice the gloves and the mask.

Patrick’s intro: “..finds potent nuggets of truth, sticks with his thinking, and ends up being right.” #balajiwasright

“Balaji Srinivasan was shortlisted to run the FDA by Trump in 2017. He has been raising the alarm on COVID-19 since late Jan. He was right. Trump should put Balaji in charge of the FDA and let him lead the response.”

The Director of Centres for Disease Control (CDC), Dr. Robert Redfield, informed that some of the patients that died over the course of the last few weeks, who were thought to be killed by influenza, were positive cases of coronavirus as posthumous test results indicated. Therefore, it is quite apparent the efforts that US Authorities took were insufficient, which has let the epidemic to tighten its grip in the United States.

They just had to give some indication that the US gov is taking it seriously.

Low bar but even this helps for now.

Is Bitcoin Getting Up After a Monstrous 53% Fall, or is it Prepping for One More Shock? 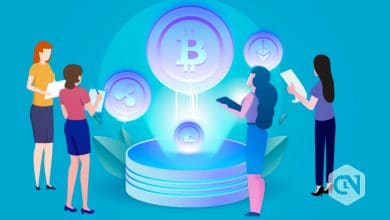 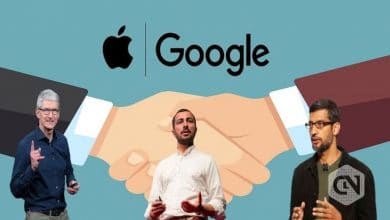 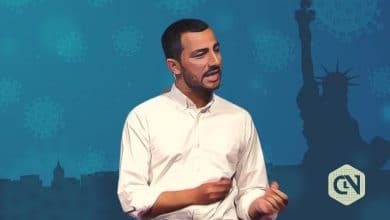 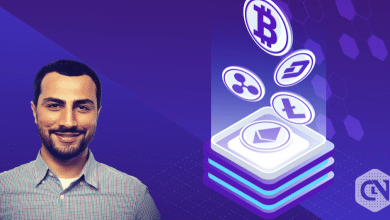