Taking pride in being a revolutionary decentralized computing network and app platform focused towards user identity and data security, Blockstack PBC has announced the news about the successful completion of Milestone 2 aimed towards widescale network growth. The platform has pooled in $6.8 million, net of expenditures and cryptocurrency value adjustments, in additional funding from the token offering organized in December 2017.

The Blockstack Token Funds and Advisory Board will now dissolve.

Closing of one chapter is also starting of a new one. On to Stacks 2.0! https://t.co/MDMlepHZiF

According to the latest reports, the 2017 Blockstack token offering was designed and managed in such a trend that a major portion of the capital would be unlocked only when the pre-defined milestones are achieved by the network. The chief reason behind the pedagogy was to assure the investors about the long-term objectives which guide the core values of the firm so that they develop a sense of security and trust. An independent advisory board takes the decision whether the milestone has been achieved or not. The Board stated that the Milestone 2 had been achieved on January 16, 2020 post which the firm filed a Form 1-U with the SEC on January 29, 2020.

The firm aspires to use the additional capital to boost the technical efforts, contribute to open-source developer libraries, and to meet up the operational expenses. At present, the firm boasts of over 1.9 million registered usernames. The team has reported that as the Milestone 1 and the Milestone 2 have been successfully achieved by the platform, the Blockstack Token Funds and the Advisory Board will be dissolved. Some members of the Advisory Board will remain associated with the firm as Stacks owners and loyal friends of the firm.

Blockstack will now lay emphasis on strengthening its decentralized ecosystem, initial stable software for Stacks 2.0, as well as an infusion of new developer tools into the ecosystem. The investors can expect the launch of Stacks 2.0 in the later phase of 2020. It will work as an efficient network operated by independent miners and full-node operators. The firm has also broken the news about its new consensus algorithm named Stacking that will help the Stacks holders to earn Bitcoin for their participation. Also, the team is happy to announce the launch of Clarity, a smart contract language that ensures high-grade security. 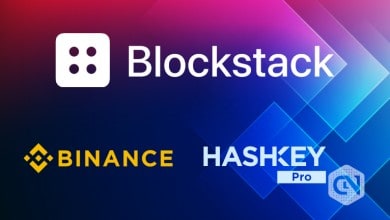 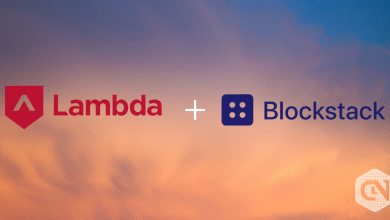