Blockstream, San Francisco based startup, officially launched bitcoin’s first Sidechain “Liquid” yesterday. In brief, Liquid is considered to be one of the most advanced implementations of technology derived from sidechains which is bitcoin coders’ Holy Grail. However, the recently launched version might seem to be a tad less advanced, but it doesn’t dissuade it from the several possibilities that the company now has.

Liquid, now live, will work to carry out transactions of high volume with the help of live blockchain and high-speed software meant to work for giant bitcoin companies. Moreover, the chances of this to work efficiently are clear as it is not on a small platform and nor does it have impulsive construction. Instead, the network of Liquid was started three years ago and undergoes a lengthy development for its uniqueness.

The plans first disclosed back in 2015 and last year released the beta version of the network for bitcoin companies for testing the results. Finally, after a long wait of something spectacular, Liquid is now officially live for all the Blockstream’s partners to use for making transactions which have a considerably high volume of data and works at a faster speed.

Samson Maw, CSO of Blockstream told CoinDesk in an interview, “It’s ready for commercial use. At this point, it’s just a matter of getting exchanges to integrate.” 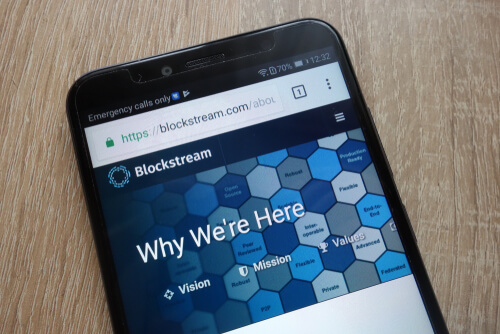 But the main question here is how can the platform implement faster speed transactions even with high volumes of bitcoin during transactions. The technique here is the exchange will convert the bitcoin into liquid bitcoin token (LBTC) that secures with real bitcoin. The liquid token helps the exchanges to make transactions at a faster speed and more quickly.

According to Paolo Ardoino, Bitfinex CTO revealed in the statement, “If there’s one thing our traders need, its speed. Liquid delivers that in spades. Liquid’s instant settlements will allow our traders to achieve faster bitcoin deposits and withdrawals, more efficient arbitrage, and even better pricing through tighter spreads.”

However, there is a catch in this innovation, and it involves the sidechains. The company hinted years ago that the new platform would help them to exchange bitcoin with sidechain tokens, but the launch didn’t offer this service. Instead, the released network gives the “federated sidechain.”

The federated sidechain is what allows the group of Blockstream’s launch partners the collective effort for managing the sidechain. But what matters most to the companies involved in the launch and utilization of the network is how Liquid can be the answer to all the worries about transacting bitcoin pace. Moreover, the companies also offer the ability to launch tokens on the platform if so they demand.

For future projects, the company is currently working for launching a personal wallet specifically for Liquid transactions which will release soon. But as for the potentials of Liquid, Mow says that it would probably be transacting bitcoin worth billion dollars every day.

Will India Soon Launch its Own Cryptocurrency? 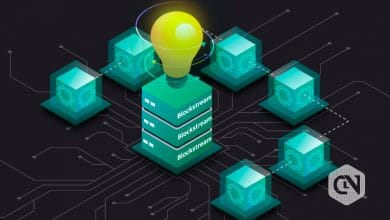 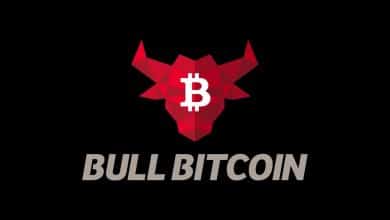