Brazil’s reputed cryptocurrency exchange, NovaDAX has announced its integration with popular digital currency, Dash. As a part of the collaboration, the exchange will facilitate Dash trading, including fiat trading pairs. It will also run a promotional competition where the users will get a golden opportunity to earn Dash coins free of cost.

Exchange @Nova_DAX adds @Dashpay pairs in Brazil 🇧🇷 expanding #Dash usability. they also created a contest among traders where they can win up to 2 #Dash – Welcome to Dash Nation. pic.twitter.com/XWtaI9NaLg

A user enjoys a variable fee structure on NovaDAX exchange while indulging in the buying and selling of cryptocurrencies. The charges rely on the membership status, called Novawards. The range goes from 0.07% as the least expensive to 0.03% as the most expensive range. The maker and taker charges for crypto-to-crypto transactions fall in the range of 0.07% to 0.5%.

A 0.001 Dash fee is charged by NovaDAX for withdrawal activities. For fiat, the limit for withdrawals in Real are set to a minimum figure of $100 to its maximum going from $500, $20,000, and custom per day at the first, second, and third verification stages respectively.

NovaDAX and Dash collaboration also revealed about the competition which allows customers to win free Dash currency by trading the maximum Dash amount from the period between September 9, 2019, to September 20, 2019.

The person who has the highest trading Dash amount will win 1 Dash while the users at 2nd to 10th spot will have to distribute the remaining 1 Dash amongst themselves. The users will be able to trade varied trading pairs of Dash with- Brazilian Real, Bitcoin, and Tether. NovaDAX also allows crypto enthusiasts to get complete education of trading and cryptocurrency basics through its library.

Dash has been proliferating into the crypto market through an array of integrations with exchanges and business adoptions. In 2019, popular exchanges namely 3xbit, Coinbene, XDEX have listed Dash in their platform, making the digital currency emerging as strong contender for its competitors.

Services like Kamoney Bill Pay, Electro Pay, have also integrated Dash in their network for lubricating payments and trading mechanisms. Venezuela and Colombia have shown a lot of trust in Dash by integrating as an alternate medium of exchange.

Recently, Coinbase Pro announced its plans of integrating with Dash network. This will foster Dash liquidity in all Coinbase Pro’s regions except for New York State and the U.K. An ATM and point-of-sale service provider firm, IQ CashNow included Dash to its network exposing to over 1000 merchants and 250 ATMs.

Bulls Honk the Horn for Cardano; Might Affect Intraday Trading

Challenges That Traders Face While Changing Their Crypto Exchange 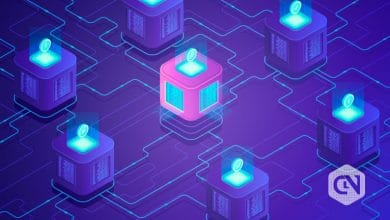 Advantages and Disadvantages of Using a Decentralized Crypto Exchange 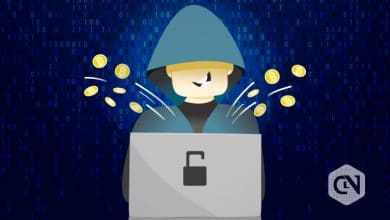 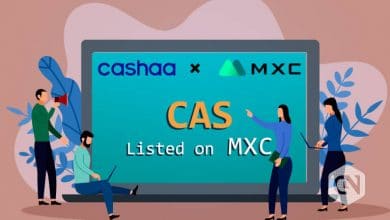