Some of the biggest banks of Brazil have come under the investigation for suspected monopolistic tendencies in bitcoin trade and other cryptocurrencies. A transparent and competitive agency of the Administrative Council for Economic Defense accused the financial institutions and banks of shutting down broker accounts reportedly trading cryptocurrency without merit.

The CADE – Administrative Council for Economic Defense – reported on 18 September that it commenced an investigation for six biggest banks of Brazil for alleged cryptocurrency trading and misconduct. These banks are currently under investigation to bring out an answer on suspected monopolistic practices.

Reuters report suggests that the transparency and competition body of Brazil, CADE, is searching the allegations of monopolistic practices which can limit the actions taken by a brokers account associated with the dealing in cryptocurrency industry. CADE mentions that the main institutional firms and banks are also imposing prohibition and restriction on the accounts undergoing a forgery, by discontinuing their access to the financial system, especially when requested by cryptocurrency brokerages.

The banks that are undergoing the investigation processes include Itau Unibanco Holding SA, Banco Inter and Sicredi, Banco Bradesco SA, Banco Santander Brasil SA, and Banco do Brasil SA according to the official reports. 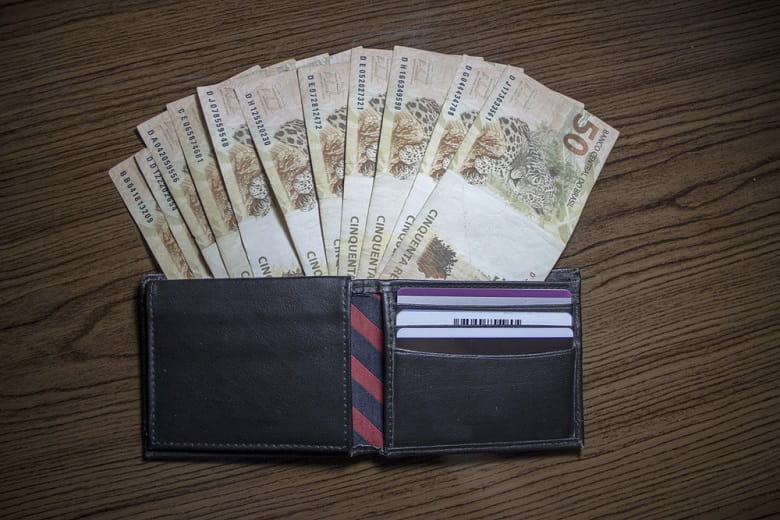 Brazil is famously well-known as the place of upsurge when it comes to cryptocurrencies and activities related to it in Latin America. Comparative speaking, it has managed to grow the community and the industry by increasing the number of people trading in bitcoin and any other cryptocurrencies from mere thousands of years ago, to over 1.4 million presently. As compared to $160 million traded nation-wide in 2016, the country holds the high of over $2.4 billion worth of bitcoin trading in 2017.

Earlier this year, the Securities and Exchange Commission of Brazil prevented the local investments funds to indulge in digital coins as crypto cannot be qualified as a financial asset. However, the organization soon found their way in the trend by allowing direct ownership. It allowed the Brazilians to buy investment funds that are related to cryptocurrency. Even the government of the country seems to be following the same footsteps as the candidate up for president election is already setting goals of legalizing bitcoin.

The Brazilian Association for Cryptocurrency and Blockchain complained to CADE about the suspected closing of accounts of brokerage dealing with bitcoin trading by the banks. However, the banks retorted by saying that the reason behind closing their accounts isn’t because of brokerages trading in bitcoin or the regulation laws and neither are they abusing their power of finance. The accounts closed as there was a lack of client information or absence of necessary individual data which is necessary by law to prevent money laundering.

A leading news outlet, news.bitcoin.com reported from one of their sources that many banks are currently closing cryptocurrency exchange accounts without any explanation or reason. There are no reports on whether these accounts will be suspended or allowed to continue banking practices. Apart from the reason being unfulfilled information on the user, the authorities have not stated any official report as of now.

Coming together of Israel and Switzerland for the regulations related to sector of virtual currency.