Cryptocurrency needs to be watched and monitored, believes Brazil’s tax authorities, according to recent reports. The Department of Federal Revenue (RFB) of Brazil recently unveiled their plans of snooping on the businesses that are related to cryptocurrency activities to help prevent tax evasion and money laundering.

In the correct sense, the industry of cryptocurrency has a lot to offer to its peers and the sectors that are willing to affiliate with it. But somehow, the industry has also become prone to the criminal activities that seem to generate from cryptocurrency related activities. As a result, there is a steady increase in cases related to crypto suspicions, and this has prompted the tax authorities from Brazil to investigate the matter further.

Among many known crimes affiliated with crypto, money laundering, terrorist financing, and tax evasion seem to be at their peak in such times. It means that it becomes necessary for the authorities to pay attention to the arising problems and find a way to prevent it further.

The intentions of RFB published via a document revealing that the cryptocurrency exchanges based in Brazil will have to submit monthly reports with detailed information and entries with every cryptocurrency-related operation. Those who fail to do so will have to pay fine depending on the mistaken, delayed or false reports. 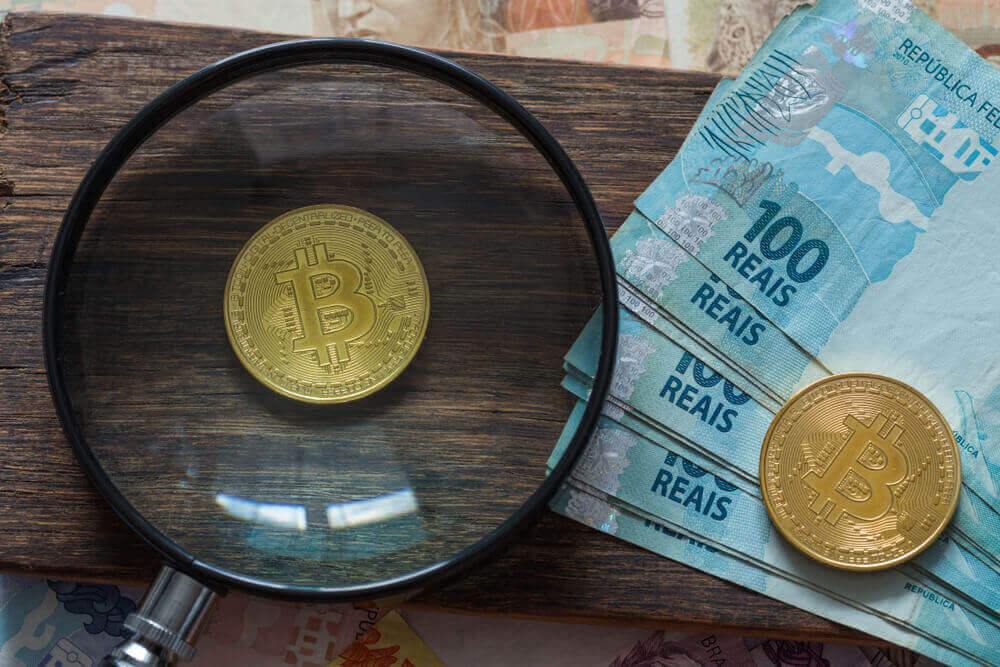 The RFB says, “In Brazil, there has been a significant increase in the crypto asset market in recent years, which demonstrates the relevance of the crypto asset market in the country, mainly for the tax administration, since transactions are subject to income tax on the capital gains eventually earned.” The report mentions the selling of more than $1 billion used to trade bitcoin back in December 2017.

According to several reports, Brazil is now becoming a burgeoning hub for crypto-related businesses. Some of the reports even show that the number of cryptocurrency exchanges in the country has increased twice its number. Some of the biggest leading crypto exchanges such as XDEX and Huobi have also expanded their operations to the country.

This numbers also brings an increase in the use of cryptocurrency as a way to evade taxes, corrupt the officials and launder money around the world. Several media outlet claimed that the region is in need of a strict action as quoted saying by the tax regulators of Brazil.

The document says, “The search of certain agents for anonymity, which is one of the main attractions for the use of certain crypto assets, must always be combated, even by the tax authority, to increase the risk of criminal practice.”

As of now, the regulator implements initiatives to limit the cryptocurrency transactions along with other necessary measures which will help in preventing the crypto users from escaping taxes. New regulatory considerations are under discussion and will soon be officially announced.

Dtrade Platform Helps New Traders To Get Into Crypto Trading