With the UK set to leave the EU on 31st October 2019, time is running out for the EU and the UK to agree to a transition deal. Since invoking Article 50 in March 2017, the UK and the EU have enjoyed a turbulent relationship that’s impacted markets from the FTSE 100 to Bitcoin. To truly assess Brexit’s impact on Bitcoin, we’ll look at the history of Brexit before discussing what this may mean for the future of the cryptocurrency.

Brexit: A Timeline of Events

In order to understand how Brexit has impacted financial markets, it’s important to create a chronological timeline of the events that had the largest market impact. DailyFX has compiled an infographic with accompanying charts that plot exchange rates and FTSE levels throughout the process, while we go into further detail below on what Bitcoin was doing during that time. 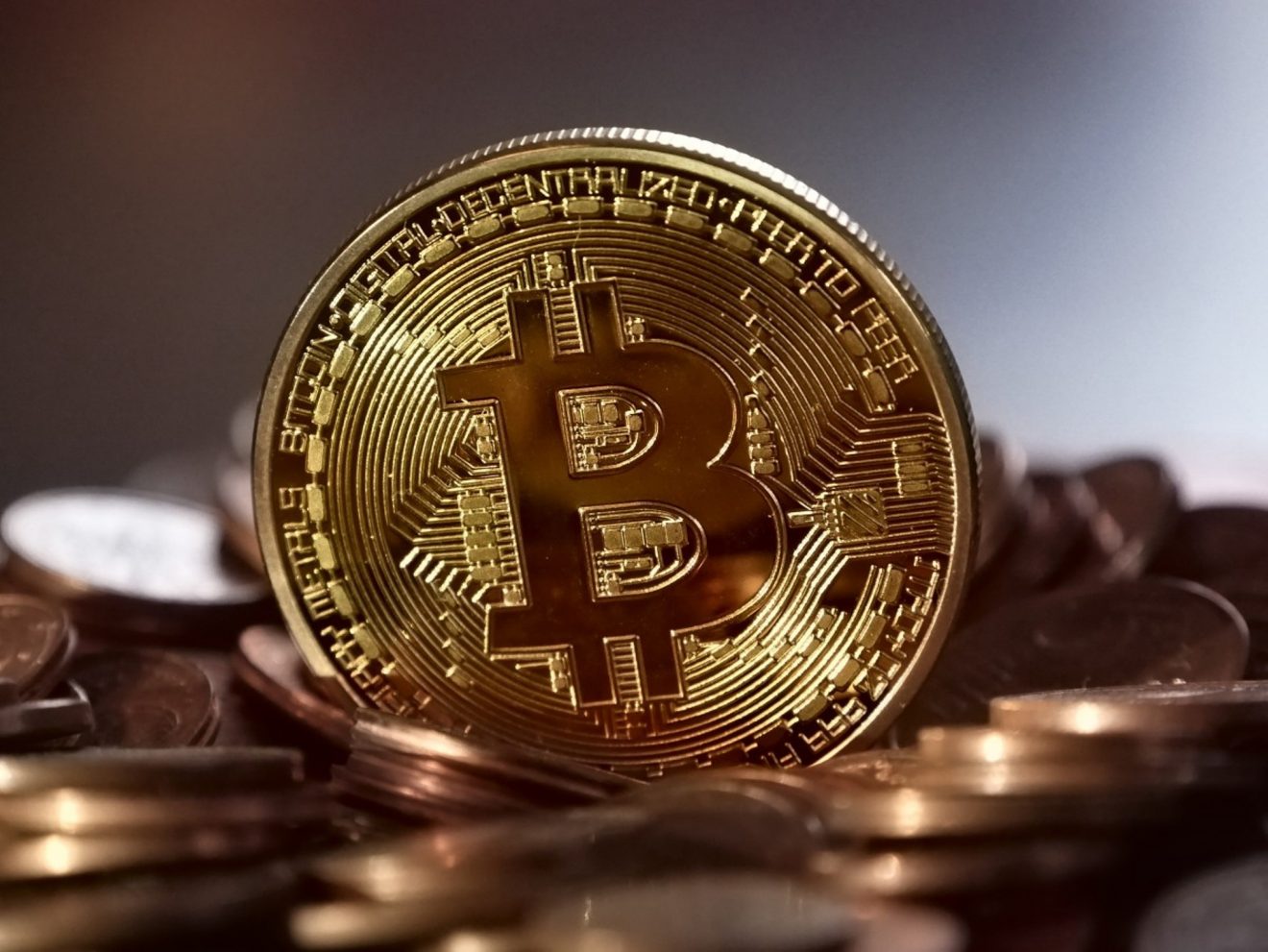 The UK voted to leave the EU in a shock result. In the currency markets, investors priced in at least two years of market uncertainty, causing the pound to plummet against the dollar from 1.42 to 1.36. However, as people moved their investments elsewhere, the price of Bitcoin rose, reaching highs of $750 before it stabilized in the $600-$630 range.

As the Brexit negotiations began to take shape, Prime Minister Theresa May announced her 12 priorities for the negotiations. During the month, GBP rebounded against USD from 1.24 to 1.26, while Bitcoin’s price rose once more from $800 to highs of $1,150.

The 27 EU member states agreed that sufficient progress had been made in the first round of Brexit talks, meaning that negotiations could progress to the second phase. Resultantly, the FTSE 100 stabilized for the next six weeks, while GBP rose almost 8% against the dollar. Meanwhile, Bitcoin’s price stabilized following sharp falls in the first half of the year, with a coin worth around $6,200.

On November 13th, Prime Minister May returned from Brussels with a draft Brexit agreement, but she was criticized on all sides of the House of Commons. As a direct result, several of her ministers, including Brexit Secretary Dominic Raab, resigned.

As a consequence, the FTSE 100 fell sharply from over 7,000 to just over 6,800 in a matter of days. Meanwhile, shortly following its 10th anniversary, the price of Bitcoin held steady at $6,000 thanks to a period of low trading volatility in October.

The Future for Crypto and Brexit 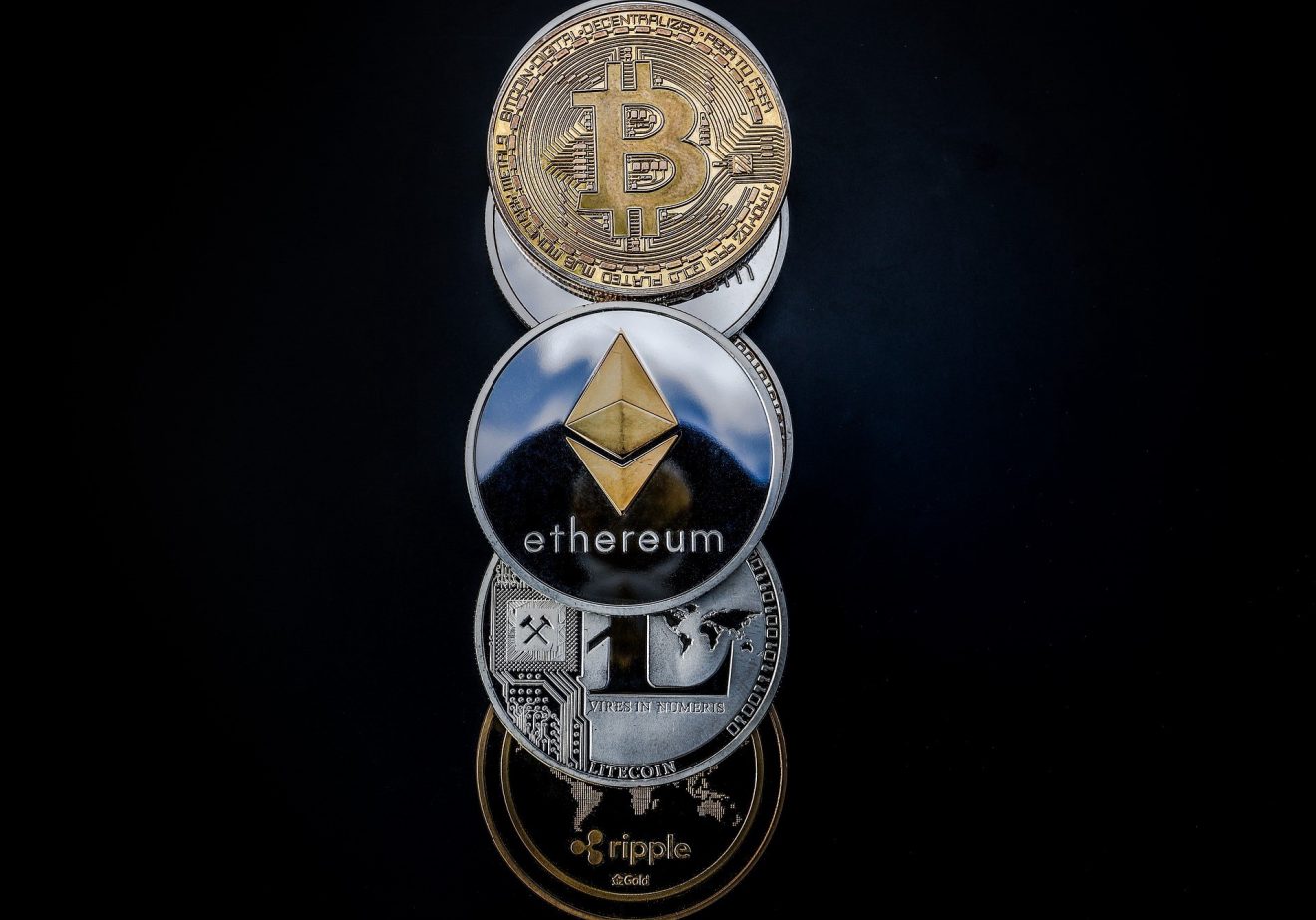 Although cryptocurrencies have had a tough start to 2019, some analysts are predicting a bull market for the remainder of 2019, as the UK moves towards the EU exit door.

As we have seen above, Brexit has played havoc with the UK financial markets and has even cast doubt about the nation’s future as a banking hub, with London, in particular, coming under the microscope.

During the Brexit negotiations, the banking sector in the UK has continually warned of issues coming to the fore if the UK leaves the EU without a deal. With this prospect looking increasingly likely as time runs out, Bitcoin and other cryptocurrencies that provide alternatives to traditional banking may help to offer a brighter outlook. Plus, with the UK divorcing from the EU, they may even be better placed to take a legislative grip over the process than their European counterparts.

A report from the Bank of England outlining how the UK’s economy could increase by 3% after the introduction of a Central Bank Digital Currency. If this was to be the case, then it’s likely that we would see the current levels of strong support not only improve Bitcoin’s price but also help the UK economy. 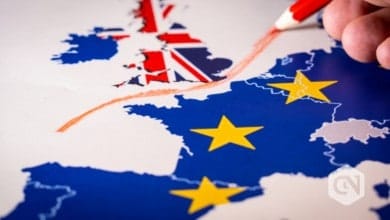 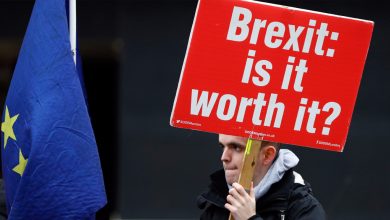 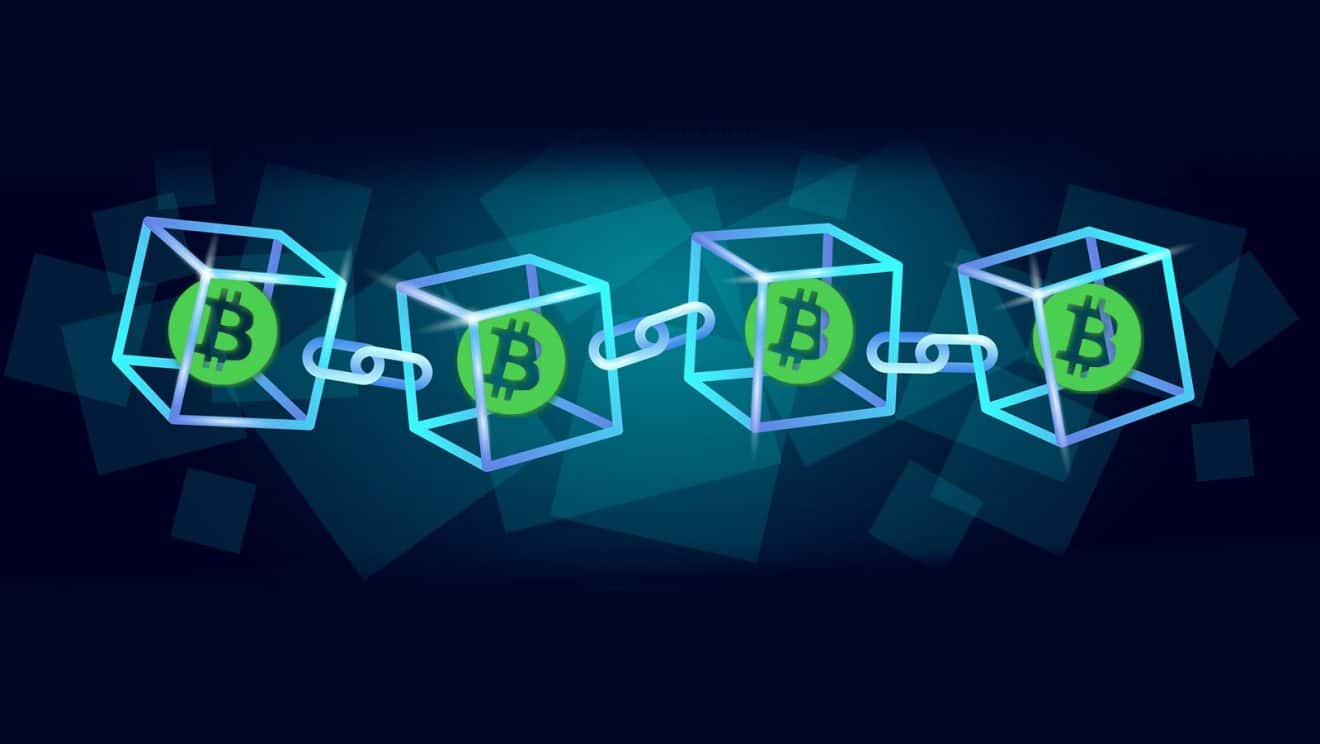