The leading regulated digital currency exchange, OKCoin has announced their program on bug bounty on 20th May this year. The program is intended for ‘White Hat’ bug hunters to hunt bug and earn cryptocurrencies in return. The report surfaced through a tweet by the exchange.

The exchange has announced that the program is for all its users, anyone can help the exchange to find security vulnerabilities and bugs in the platform and earn a handful of cryptos in return. The exchange has told they believe in “security first” so they have launched the bug bounty program. The users will be awarded in Ethereum determined by the seriousness of the issue.

Amount of Ethereum will be rewarded out to the user depends on few factors of the severity, if it is a serious bug, and that can damage the core business system then bug reporter will get 8 to 10 Ethereum tokens. Similarly, depending on the damage, if the bug can pose a risk for the platform, the exchange will award tokens in the range of 10 to 1.

One of the US based crypto exchanges has assured its users that the reports submitted to them will be read and depending on that, appropriate actions will be taken. The award tokens will be deposited to the respective accounts within one or two business days.

OKCoin is a regulated cryptocurrency exchange platform that was created by Star Xu in 2013. They have their presence in 100 different nations throughout the globe with millions of users. According to OKCoin review, in the exchange, trading of fiat to a digital asset is open for both single and institutional traders.

The company has earned its status as one of the largest digital exchange as per the trading volume. The strong management and technical team have put the company among the first few of the digital currency industry. The exchange is already giving competition to some of the big brand names of the trade like Binance and Coinbase. In the regulated category of exchanges, they are undoubtedly number one. They are attracting traders with their incredible high volume.

RHOVIT Token is Now Available for Movies, Gameplay, Rewards and Much More! 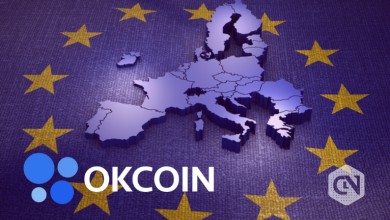 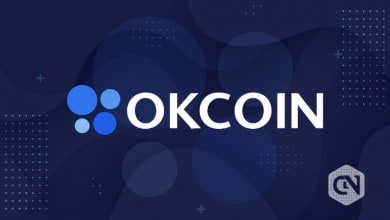 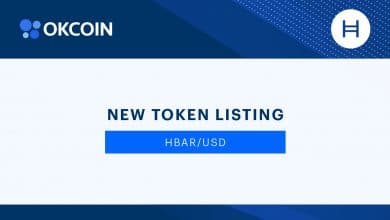 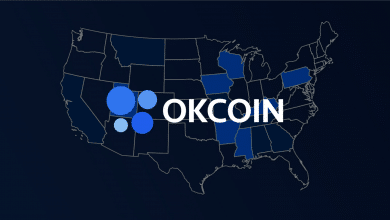