There are numerous cryptocurrency scams in the past couple of months where it discovered that some of these scammers used the names or positions of government officials to carry out their operation. However, this time the reports say that it is not a matter of naming, instead they believe that the authorities themselves are operating the misconduct.

The issue was discovered by the Bulgarian authorities who busted a mysterious sale of international passports to the foreigners from some parts of Eastern Europe in exchange for the cryptocurrency, mainly bitcoin. According to reports, the citizens involved in the faux and unlawful activities were from Bulgaria, Moldova, Ukraine, and Macedonia.

Reports from CCN showcases the issue and names the Bulgarian officials who were suspected for conducting the illegal activities by issuing citizenship in exchange for bitcoin are now arrested. The Prosecutor’s General Office detained officials from the Bulgarian State Agency, Peter Haralampiev (Bulgarian’s matters abroad), Krasimir Tomov (General Secretary) and Mark Stoyov (member of the agency).

Ivan Geshev, the Chief Prosecutor of the State, released the following statement regarding the misconduct of the officials mentioned above and their apprehension by the authorities. He said, “Peter Haralampiev, Krasimir Tomov, and Mark Stoyov have been arrested for fraud with the issuance of Bulgarian passports to Ukrainian, Moldovan and Macedonian citizens.” 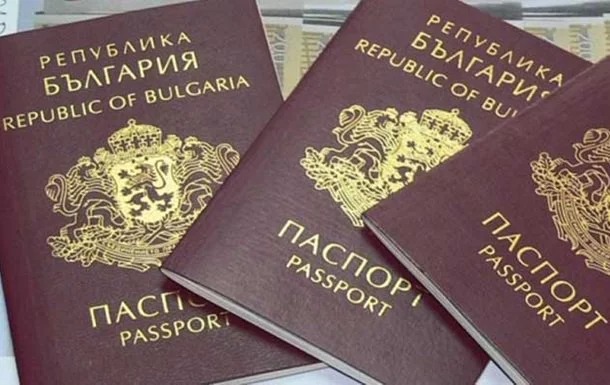 However, the accused officials seem to reject the implications and stating that they have no involvement in such trades whatsoever. The authorities, on the other hand, say that they have strong evidence to hold them under the process and charged for facilitating digital asset as a means of exchange.

It is obvious to assume that there will be long-term effects of such corruption in the system and has cast a blanket of negativity over the state officials all over the country. However, the Vice President of Bulgaria seems confident of the position and would not step down because of the series of unfortunate events, at least for the authorities in power.

According to recent reports, along with the punishable government officials involved in the exchange of bitcoin for passport issuance, the State authorities also detained 20 individuals in Bulgaria charged for selling the passports of Bulgaria to seeking individuals of countries like Ukraine, Macedonia, and Moldova.

The officials are currently under arrest for their actions and will be punishable by law. The detained individuals received approximately $5,600 for one document. They were, however, not dealing with digital assets, unlike the arrested authorities.