Cardano is trying to move upwards, but it looks like that it trades under bear pressure. In the coming time, ADA coin is anticipated to deal with significant momentum. The coin is dealing at the 1,166,766,151 USD Market Cap. The circulating supply of Cardano is at 25,927,070,538 ADA.

The improvement in the ADA price has given us hope that there could be a slight possibility of an upsurge. The traders are speculated to book huge returns in the future. The year would end around $0.52 in Cardano. As per the current scenario, traders are recommended to diversify the investment in cryptocurrencies to deteriorate the risk. 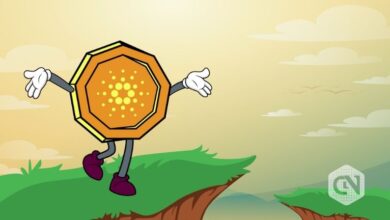