The Republic of Burundi announces a complete ban on all-things related to cryptocurrency within its borders. The declaration came after the government was urged to investigate and take action against money lost by some of its citizens while trading digital currencies.

Officials announced that they ‘can’t offer digital money users protection in case of problems.’  Alfred Nyobewumusi, a director at the micro-finance department of the central bank, stated in an interview in Bujumbura (the economic capital of Burundi):

Digital coins such as Bitcoin and Ethereum are now illegal in the country. Strong measures could be taken against all those who will not respect this decision.

These virtual currencies are traded on unregulated online platforms around the world, and their values ​​are highly volatile, resulting in speculative transactions that expose the users of these currencies to potential losses without no possibility of legal recourse in the event of a collapse of their value or in case of closure of these cryptocurrency exchange platform.

Since cryptocurrencies are not issued by any official authority, digital assets cannot act as a ‘legal tender.’ The citizens are directed to ‘exercise caution’ and make financial transactions only through ‘institutions duly authorized by the Central Bank.’

Bitcoin was the most-traded digital currency in the soil. It had risen to 186 percent. Considering these, the Bank of England’s Governor, Carney, had challenged the dollar’s position as the world’s anchor currency. He claimed that it could be replaced by an international digital alternative. It could prevent a situation where a decade of low inflation and ultra-low interest rates would result in a surplus of savings and a deficit of investments.

No participants at the Federal Reserve’s annual symposium officially agreed with Carney’s idea of placing a virtual currency at the center of a global monetary system that would be overseen by the public authorities. But a few did agree to the fact that the dollar’s dominance was a problem.

Some of the participants said otherwise. A former Bank of England policymaker, Adam Posen, argued: ‘There are reasons people rely on the dollar.’ He also pointed out that the countries have tried to share alternate currencies in the past, but it didn’t work out.

Other African nations have also expressed their opinion against the use of virtual currencies.

Louis Kasekende, the deputy governor of the Bank of Uganda, in a public announcement, warned the citizens about the limited protections they have while investing in an unregulated cryptocurrency.

He stressed that the central bank does not have complete oversight of all financial services firms and institutions. The central bank’s administration covers commercial banks, credit institutions, foreign exchange bureaus, and money remittance service providers only. He also added that the government has no plans of accepting investments in cryptocurrencies such as Bitcoin (BTC). 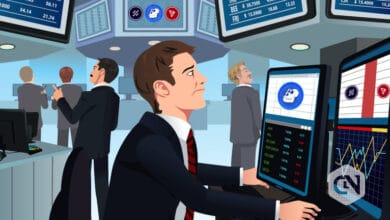 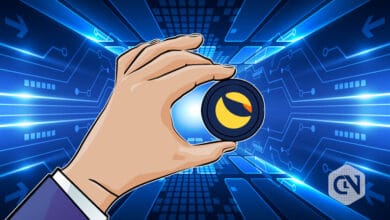 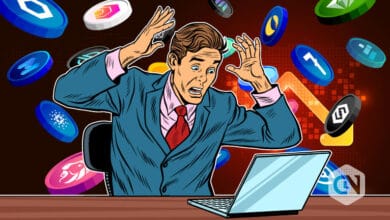 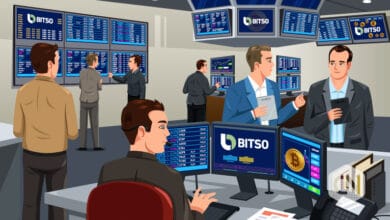