Recently, to boost the adoption of BUSD, Guarda Wallet announced that BUSD, a stablecoin of Binance, is available on all versions of Guarda Wallet. Moreover, the official information from Guarda wallet says that it is available in both iOS and Android versions for its users. The Stablecoin, BUSD, has been listed in exchanges like Coinchase, PAXOS, and Flutterwave.

BUSD was developed as a dollar-pegged stablecoin in September 2018. Binance had made the stablecoin in association with Paxos, another famous cryptocurrency. Also, Binance has plans to expand BUSD to different nations where the adoption of cryptocurrencies is starting over.

Binance USD (BUSD) can be described as a stablecoin pegged to USD, which had received an endorsement from the New York State Department of Financial Services (NYDFS). BUSD will be accessible for direct purchase and redemption for 1 BUSD is 1 USD. At first, BUSD will trade with three cryptos like Binance coin (BNB), Bitcoin (BTC), and Ripple (XRP) on the cryptocurrency exchange.

BUSD is built in association with Paxos, a stablecoin issuer, which would fill in as its issuer and custodian of fiat reserves. Besides, the stablecoin will be available for direct redemption and purchase on the Paxos platform and for trading on Binance.com.

Guarda Wallet is a non-custodial multi-resource wallet to store, purchase, sell, and receive cryptocurrencies. Moreover, it was introduced in 2017 with the sole target of providing a safe platform for its clients to deal with all their digital assets in one single place. Currently, Guarda Wallet supports more than 40 most well-known blockchains and several of their tokens such as BCH, BTC, ETH, BSV, XMR, ETC, XRP, ZEC, EOS, KIN, LTC, DASH  XLM, and more. 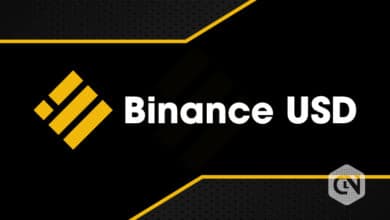 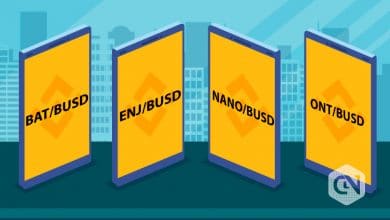