During the last 24 hour period, the current value of Bytom tokens was trending at 1.76% against the US dollar. There are around 987 million BTM in circulation, and a total supply of 2.1 billion entered the loop through mining. The market capitalization value of Bytom tokens is said to be $76.85 million out of which $1,470,270 worth of Bytom has been traded during the day.

One Bytom coin can now be bought for USD 0.075084 on exchanges including Kucoin, HitBTC, LBank, and Cryptopia. For the past 24 hr, BTM has been trending in red with a value lower than predicted. Based on the data that is currently available, Bytom tokens have been witnessing bearish cycles. This is normal because the entire crypto market is on a downward trend.

In a recent event at Korea, the CEO Duan Xinxing, when talking about the company’s progress and the current market, said that the blockchain was experiencing bear market trend in the speculation and investment layers, but the application layer is developing forward. He also went on to say that BTM is ready to create a programmable economy and diverse assets by collaborating with the enterprises to refresh and promote the local economy. Bytom also has been included in the UPbit platform. UPbit is one of the biggest Korean exchange platforms. The inclusion of BTM is said to add a significant advantage to both the parties.

Commenting on the trend of BTM and its future, many analysts believe that a positive trend is sure to occur in this cryptocurrency which runs on multiple byte assets protocol.

Bytom is a blockchain protocol that has been designed for digital and financial asset applications. Using the Bytom protocol, enterprises and individuals alike can exchange and register both digital assets and traditional. Bytom was created to solve the problem of creating interoperability between the real world assets and the digital world into one eco-system.

In general, the Bytom supports three different of asserts. They are,

As of now, it is not possible for an investor to buy alternative cryptocurrencies such as Bytom directly using United States dollars. Investors who are interested in buying BTM should first purchase Bitcoin or  Ethereum using an exchange that deals with American dollars and can then use the acquired Bitcoin or  Ethereum to buy a Bytom.

Testing Times for Tether As the Cloud of Skepticism Grows 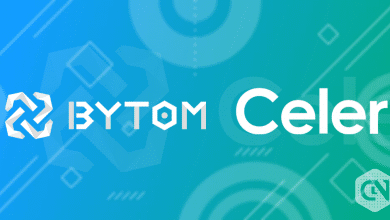 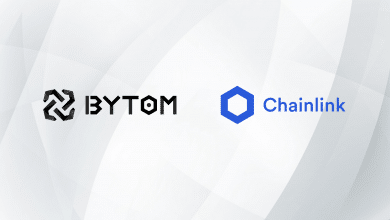 Bytom has Chosen Chainlink as its New Oracle Service Provider 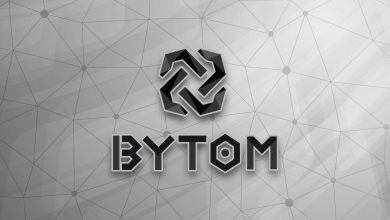 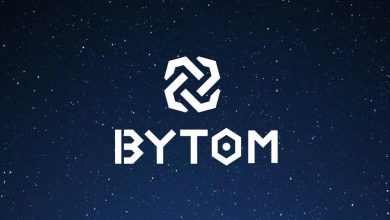