A university in Nova Scotia province of Canada, St. Francis Xavier University, was forced to shut down because of a cryptojacking attack on the system. The malware attack forced the institution to disable all its online services on the platform because of this for almost a week when the administrators were trying to find ways to root out the malware.

The practice of attacking the system with malware is known as “cryptojacking” which seems to be one of the commonly used tools for cybercriminals as the attacking crypto technology with these means. The Canadian university received the latest hit and enlisted among the recent high profile victims of cryptojacking.

The reports are from Globalnews.ca which stated how the attack was started on November 1 and targeted the significantly major network infrastructure of the unidentified cryptocurrency for mining. The authorities detected the malware and therefore immediately disabled the entire online network of the university and stopped the activities on the platform.

A statement was released on November 4 by the university authorities regarding the attack and that no personal data compromised on their network because of the attack. 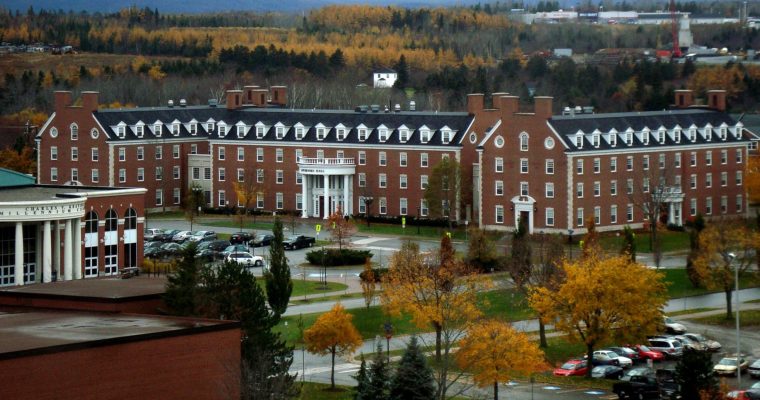 It reads, “On Thursday, ITS, in consultation with security specialists, purposefully disabled all network systems in response to what we learned to be to be an automated attack on our systems known as ‘cryptocoin mining.’ The malicious software attempted to utilize StFX’s collective computing power to create or discover bitcoin for monetary gain.”

The breach of security led to shutting down of the network and temporarily discontinued its services including online course system, email services, cloud storage, and debit transactions as well. The move by the authorities was deliberate as it would give the IT department enough time to root out the malware from the network while it is offline.

They used the shutdown time to get rid of the cryptojacking attack where it planted the malware to mine unauthorized cryptocurrency on a substantial platform as that of the university. The administrators also made sure that they worked at developing a network with better protection and to fix security breaches.

The statement also confirmed that the network will be up again very soon, and will then restore solidly. Moreover, the university advised all the students and everyone affiliated with the online network to reset their university account passwords once they are back on the system. The Canadian university is among the several high-profile names to be affected by such events in recent times.