The decentralized platform, CanCan, is known for offering video-sharing social media networking services that enable users to share and stream video content directly from the Web. A sample dApp was developed by the DFINITY Foundation for the demonstration of the Internet Computer’s abilities. Internet Computer is the first Blockchain of the world that operates at the speed of the Web at unrestricted capacity.

CanCan demonstrates how the specialists can develop decentralized and open-source apps at the Internet Computer for providing the best user experience. The video-sharing platform offers dApps with tokenization features to attract and incentivize users, form viral loops to increase user engagement, etc. CanCan also demonstrates methods to deploy tokens to motivate users to create, offer, and curate content to effectively manage the dApps by the users.

Video creators rake in reward points by uploading videos, receiving tips, and gaining super-likes when their videos become viral. CanCan is the best platform for developers who seek to develop robust open-source and end-to-end Internet services at Internet Computer while using tokens to draw and reward advertisers and users to the dApp.

Ethereum Classic (ETC): Can It Compete With Ethereum (ETH) 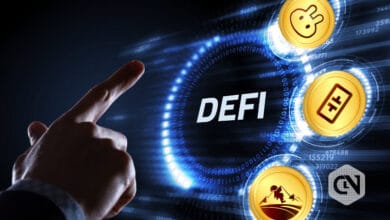 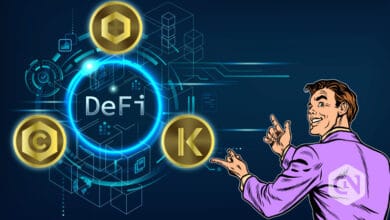 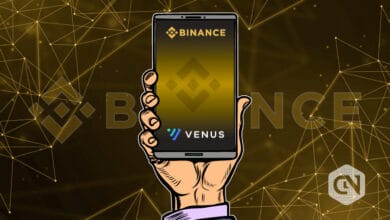 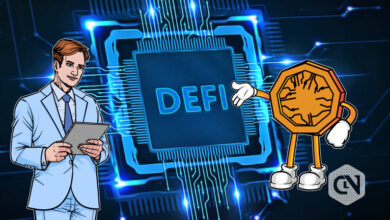