Even though the year is drawing to an ending, the Play’n GO squad is still alive and kicking: Captain Xeno and his crew are now on the run.

The space pirate’s spacecraft has taken a beating during their departure from their recent victory. They are left with no option but to arrive on Earth, the neighboring planet. They must repair the ship before the planet’s occupants notice them.

Dynamic Payways is featured in Captain Xeno’s Earth Adventure. It works by separating symbols and giving the player extra chances to win. The feature in this game creates up to 32,768 ways to win.

Charlotte Miliziano, Head of Games at Play’n GO, tweeted that the use of science fiction themes and alien creatures allows for experimentation with visual techniques and storytelling. Every minute detail, from Wilds to plot points, has been carefully viewed in relation to the tale and how it will affect the player all through the game.

Emergency Wilds, Electric Shock, and Engine Recharge are some of the game’s features. These features of the game serve to advance the plot because they are labeled in connection to mending the ship.

Dynamic Payways titles have been produced to add yet another element to keep players enthusiastic and engaged. This feature is often regarded across the industry as the ability for each spin to have a changing amount of active payways.

These titles typically exponentially multiply the available paylines, sometimes well into the hundreds of thousands, providing operators and players with entertainment, opportunity, and volatility for epic wins. Players can and now routinely do win 17,000x their bet or more on Dynamic Payways titles.

The paylines mechanisms can also be specialized to a game feature, such as Free Spins or a bonus round, rather than being a part of the normal gameplay itself. 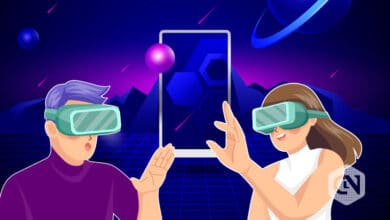 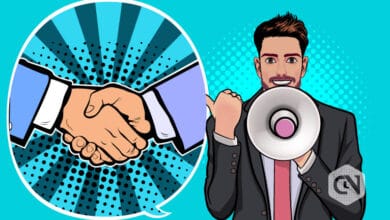 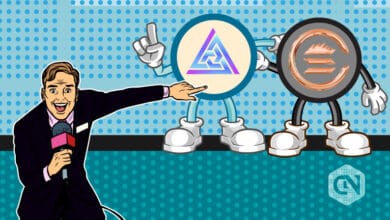 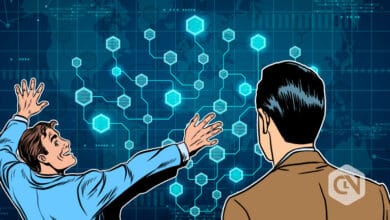