A fintech organization in New York City, Carbon, concentrated on creating user-friendly solutions for payments for the blockchain business, has launched its first FDIC insured Fiat-sponsored stablecoin on TRON. The alliance is an effort to step in with TRON’s main goal to empower low functioning payments for in-application purchases on TRX (TRON).

We're proud to launch the first fiat backed stablecoin on Tron! It's been a pleasure working with the entire Tron team @carbon_money @Tronfoundation #stablecoins #TRON https://t.co/Pzug7eR1OO

TRXD will be accessible on Carbon’s site, along with Carbon’s fiat on/off ramp item plus fiber gets incorporated. To deposit their crypto, clients can utilize the ACH (Automated Clearing House) wire transfers and deposits. TRXD on TRON is a flexible, quite frequently audited stablecoin that is backed by USD deposits owned in First Federal Deposit Insurance Corporation (FDIC) insured accounts.

The Co-founder and CEO of Carbon, Sam Trautwein, said,

Our goal is to build products that people use. TRON shares an unwavering loyalty to both growth and adoption. We’re excited to join forces to bring stability to a more mainstream audience in launching a fully fiat-backed stablecoin on TRON.

Moreover, TRON is committed to accelerating the decentralization of the Internet through the Technology of blockchain and decentralized applications. Established in September 2017 by Justin Sun, the organization has delivered a progression of accomplishments, which includes Mainnet launch on May 2018, June 2018 for network independence and the start of TRON Virtual Machine in August 2018. Additionally, July 2018 denoted the procurement of BitTorrent, a leader in decentralized administrations.

The Fintech organization, Carbon, is building a productive and global financial framework through Artificial Intelligence and distributed ledger technology. The organization’s underlying product is a value stable cryptocurrency known as CarbonUSD, which is live on the Telos, TRON, EOS, and Ethereum open blockchains. The major investors are FirstMark, General Catalyst, DCG, and Plug and Play, to name a few.

On April 17, Tron had reported adding a USD pegged stablecoin, USDT, on its blockchain. The declaration expressed that it would empower interoperability with Dapps (Decentralized Applications) and Tron based protocols. Moreover, it also enabled clients to execute and trade fiat based currency over Tron’s system. 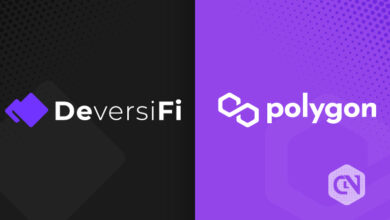 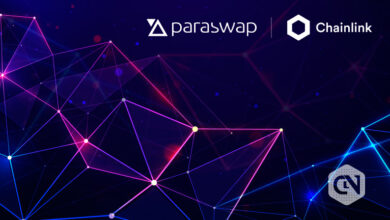 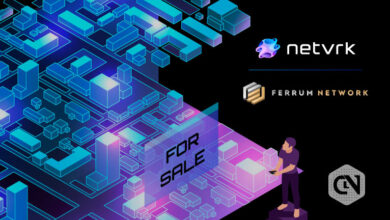 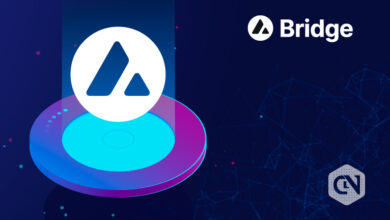