Cardano appears bullish as it marks an impressive intraday recovery from the trading price of $0.0280 to currently rising above $0.029 and regained the lost support.

Taking a glance at the intraday price movement of ADA/USD, we see that the coin has been exhibiting an intraday bullish streak yet drawing a potential downtrend and consistent lower highs. However, the candlesticks have turned above the potential downtrend formed, and a further gained momentum is likely to reverse the current trend. This has also taken the price trend of ADA coin above 38.20% Fib Retracement Level along with moderate volatility. Nonetheless, Cardano faced a price accumulation before it marked a weekly high at $0.0315, which is now major resistance. Alongside this, the immediate support for the ADA coin lies at $0.027, followed by $0.025.

However, the intraday volatility has hit the market quite tight as seen, the price of BTC has slid below $6k after a week of bullish crossover. Moreover, the financial crisis has been digging deeper as the virus has been spreading widely.

The technical indicators appear bullish as the intraday experienced a trend reversal, and the MACD crossed above the signal line.

Similarly, the RSI of Cardano coin is at 62.12 and is holding a bullish divergence.

One World, One Fight: Jack Ma and Alibaba Foundation Stand For Europe 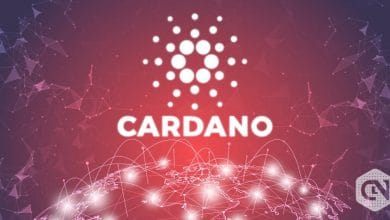 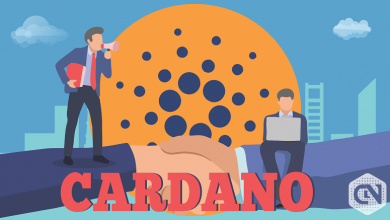 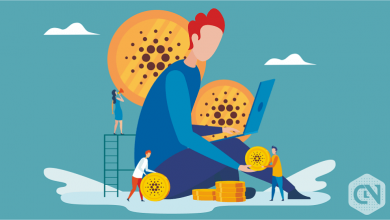 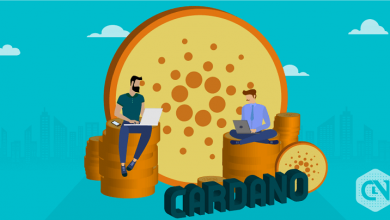