The INATBA, short for International Association for Trusted Blockchain Applications, of the European Commission will be welcoming the Cardano Foundation as one of its founding members, according to reports. The establishment of such collaboration is a milestone in itself, not only for the digital currency world but also for the acceptance of blockchain technology. As per the official announcement, the association is honored on on-boarding Cardano for all that’s happening in Europe in the niche of framework development and discussions.

This kind of association is being launched by the European Commission as it thinks blockchain has what it takes to bring significant improvements to various industries. Moreover, the association also wishes to build a collective approach that the EU can rely on.

So far, the European Union has been associated with a number of activities related to the technology of blockchain, which is listed as follows:

Continuing its determined run, the EU has now launched INATBA that’s made up of multiple founding members, the sum of which totals to 105. These members come from diversified industries and comprise of regulators, startups, policy makers, SMEs, industry, standard setting corporations, as well as civil society. Cardano Foundation, as one of the members, will be joining this international forum of esteemed entities in achieving the following 4 objectives: 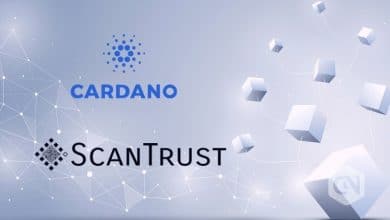 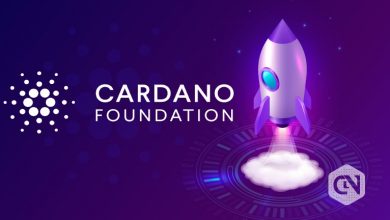 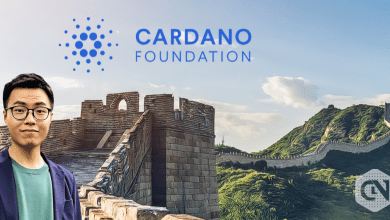 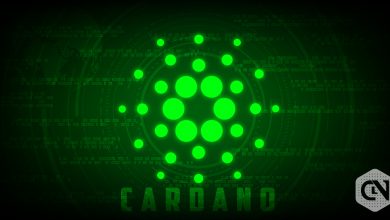