Cardano (ADA), at the time of writing this analysis, was trading at $0.0409. Remarkably, the coin has hit a fresh 30-day high at $0.0439 after bottoming out at $0.0304 in the previous month. This intraday boost has given a push to the trading volume and market cap figures of ADA as well. This steep rise is readily supported by all the daily moving averages. Currently, the price of the coin is correcting downwards from the newest high hit after November 18, 2019.

Analyzing the 8-hourly movement of ADA/USD on Kraken, we see the green upright candle marking a fresh 30-day high at $0.043. This has been an imminent move after the price of Cardano bottomed in the bygone year. In the given timeframe, ADA price has been on a notable decline in the early half of the previous month. Just as Bitcoin’s price is moving stably above $8,000, there seems to have been a rush in the altcoin market as well. The nearest support is awaited by the daily 10-day MA at $0.0394, followed by 200-day and 50-day moving averages. With this steep rise in the price of Cardano, we see moderate volatility in the upcoming days. However, until the same is supported by the move of the king of cryptocurrencies, we predict a bullish near-term.

The technical indicators laid confirm the intraday bullish move as the MACD of Cardano is moving above zero and is overridden by the signal line.

The 8-hourly RSI of the coin is at 62.88 and is seen returning from the overbought region as the price corrects downwards. 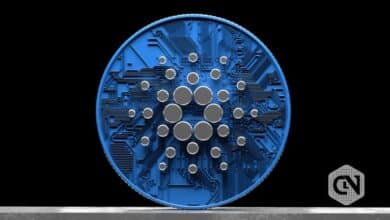 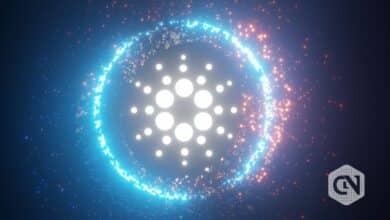 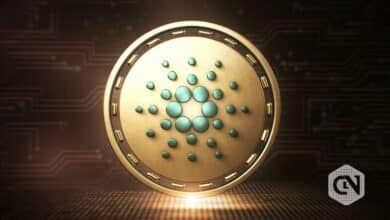 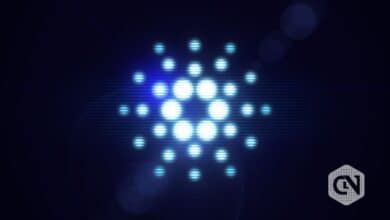