Cardano (ADA) Foundation is recently invited in Tokyo, Japan for discussing the future aspect of blockchain technology. The foundation is strongly working toward extending the market reach of ADA.

Although the coin is gaining a bit of momentum, crypto space is going through a rough patch. Now is not a great time to go in for trading, especially for a short period. As of now, the market is slowing down, but Cardano (ADA) is expected to hit the $0.1 to $0.3 by the end of the year.

Cardano (ADA) is, at present, surrounded by a lot of positive news. The trading volume is also going up, but marginally. Once correction occurs in the market, Cardano will give a good return.

Golem Price Analysis: Will Slow And Steady Be Golem’s Goal for Hitting the Bulls Eye?

Ripple vs Bitcoin: BTC Takes a ‘Healthy’ Price Drop While XRP Prepares for a Surge 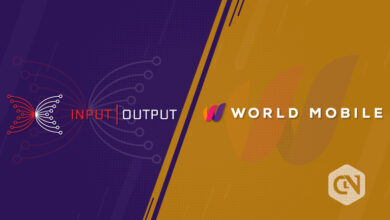 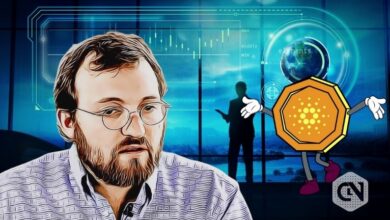 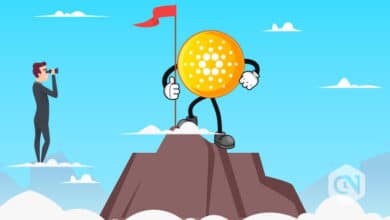 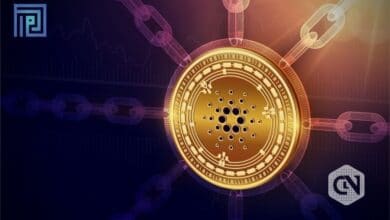