Cardano (ADA) is indicating a fall in the trading price, and the bearish trend has rightly taken over the market. The downtrend in the coin market started yesterday and is still intact. The coin is trading at $0.0392, and the immediate resistance level is at $0.0398. There is a strong possibility that the Cardano price could escalate to the next level at $0.0409 after breaching the said resistance.

The intraday traders might fetch profits by the day end. For now, the price is likely to reach an immediate resistance level. Here is the list of calculated resistance and support levels:

ADA has been giving a positive result to the traders in the past. The future of the coin is anticipated to be great, and the traders interested in the coin are suggested to go for a long-term investment plan for better results.

The Crypto Fraternity Stands In Solidarity; It’s Time For Change

Why VPNs Are Necessary for the Safety of Your Cryptocurrencies 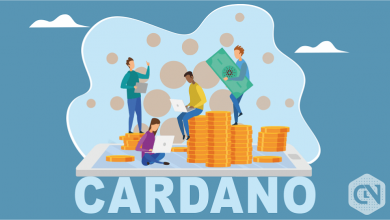