Future of cryptocurrencies is one of the most debated topics in tech circles. Some say digital currencies will ultimately take over the global economy, whereas some believe that Bitcoin and similar currencies will die in the long run.

In the past few months, adoption of cryptocurrencies in the mainstream has increased substantially, and the trend is expected to continue, at least in the foreseeable future. However, crypto space requires several reforms to sustain growth. Especially, after a horrendous last year, where many digital tokens lost as much as 90% of their value, the crypto space needs to take critical measures to avoid such debacles in the future.

Amid all this, there’s a strange and worrying statement coming from one of the crypto realm’s high profile names, Charles Hoskinson. Hoskinson was the co-founder of second most valued cryptocurrency Ethereum but left the platform in 2014 following a disagreement. Afterward, Hoskinson founded the Cardona (ADA) cryptocurrency, and Long with this, he is now also the CEO of Inside Outside Hong Kong (IOHK). In a recent interview, Hoskinson criticized Ethereum and EOS, on the decentralization approach the two and other altcoins have taken.

He said that the strength of the crypto space will depend on its decentralization and moving towards leaderless operations. Hoskinson believes that cryptocurrencies like Ethereum and EOS have taken a top-down approach, which is opposed to the blockchain’s traditional decentralization philosophy. He claims that such an approach is akin to bestowing special powers to a president or a king, or even a group, which not at all what defines decentralization.

Hoskinson, who is considered as behemoth crypto and blockchain expert, suggests that digital currencies must function as a cooperative society, and adopt a bottom-up approach. Further expressing his concerns over the current state of decentralization and its worsening future, Hoskinson admitted that the crypto space as a whole indeed has a governance problem. Such comments coming from a man of his stature cannot be ignored.

Hoskinson also ascertained that incorporating decentralization and establishing businesses which do not function with the prevailing CEO/Leadership-driven approach will be quite difficult for the crypto space. He said,

“This is the first time ever where we’re flirting with the idea of a corporation without a CEO or a country without a president. That is a very big challenge and it’s something I think will consume the majority of the 21st century for the cryptocurrency space.”

Hoskinson did not shy away from criticizing Ethereum and EOS, even though he was the founding member of the former. After exiting from Ethereum project in 2014, Hoskinson also played his part in supporting Ethereum Classic (ETC). Interestingly, Ethereum Classic also came into being due to its strong decentralization stand against Ethereum recommended Hard Fork after a severe cyber attack in 2016.

Making a rather strong statement, Hoskinson accused Ethereum’s Vitalik Buterin and EOS’s Dan Larimer of following a lone samurai viewpoint. He believes that the two projects and others similar to them promote the concept of a small group of developers combating the industry problems by themselves, instead of being a community and adopting the bottom-up style of development. This in itself, says Hoskinson, is unrealistic.

“one brilliant founder, whether it be Dan [Larimer, co-founder of the EOS blockchain project] or Vitalik will lead a small group of crack engineers to somehow innovate and solve a big problem. Nothing gets done that way.”

Apart from decentralization, Hoskinson also emphasized the importance of interoperability in the crypto space. He said,

“We’re not going to get there in the financial industry unless we have good standards to move value and information between all these different ledgers.”

KuCoin: Possibly the First Crypto Exchange to Allow Deposits and Withdrawals of USD 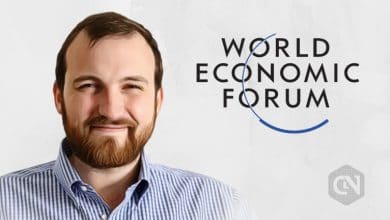 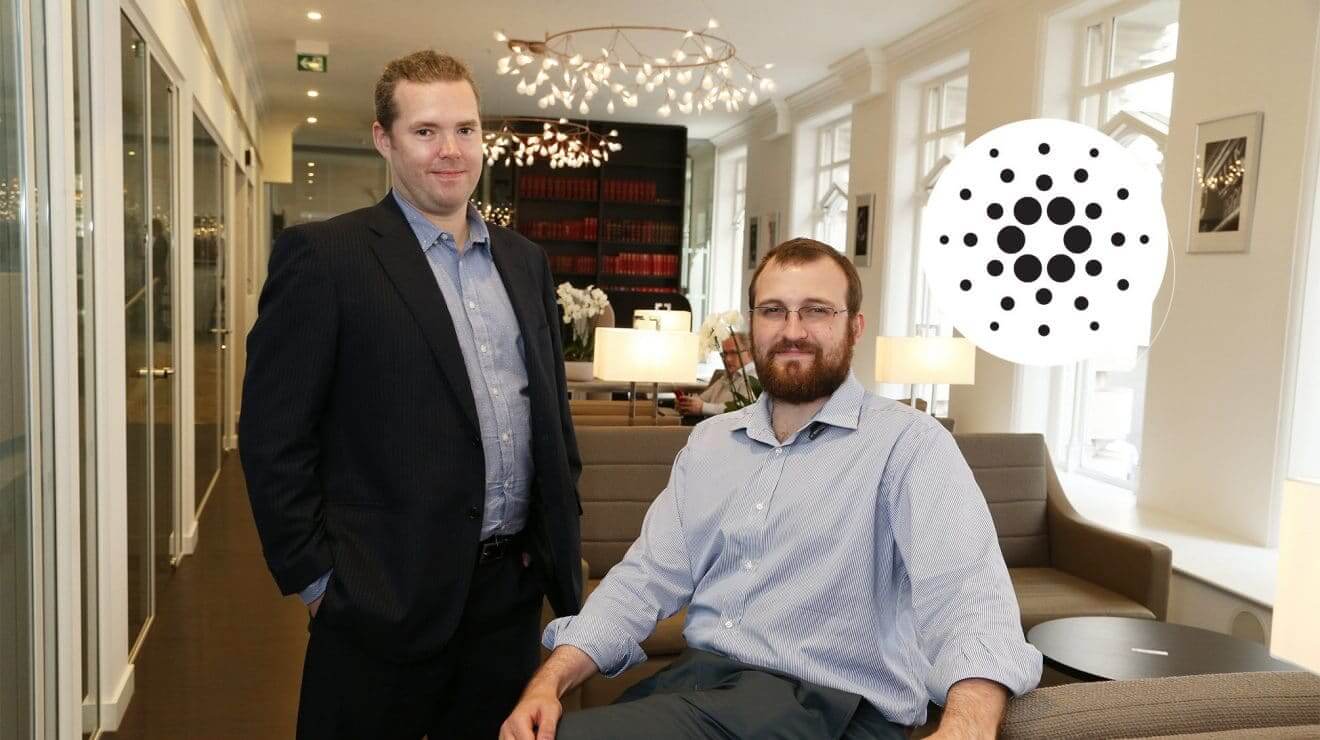 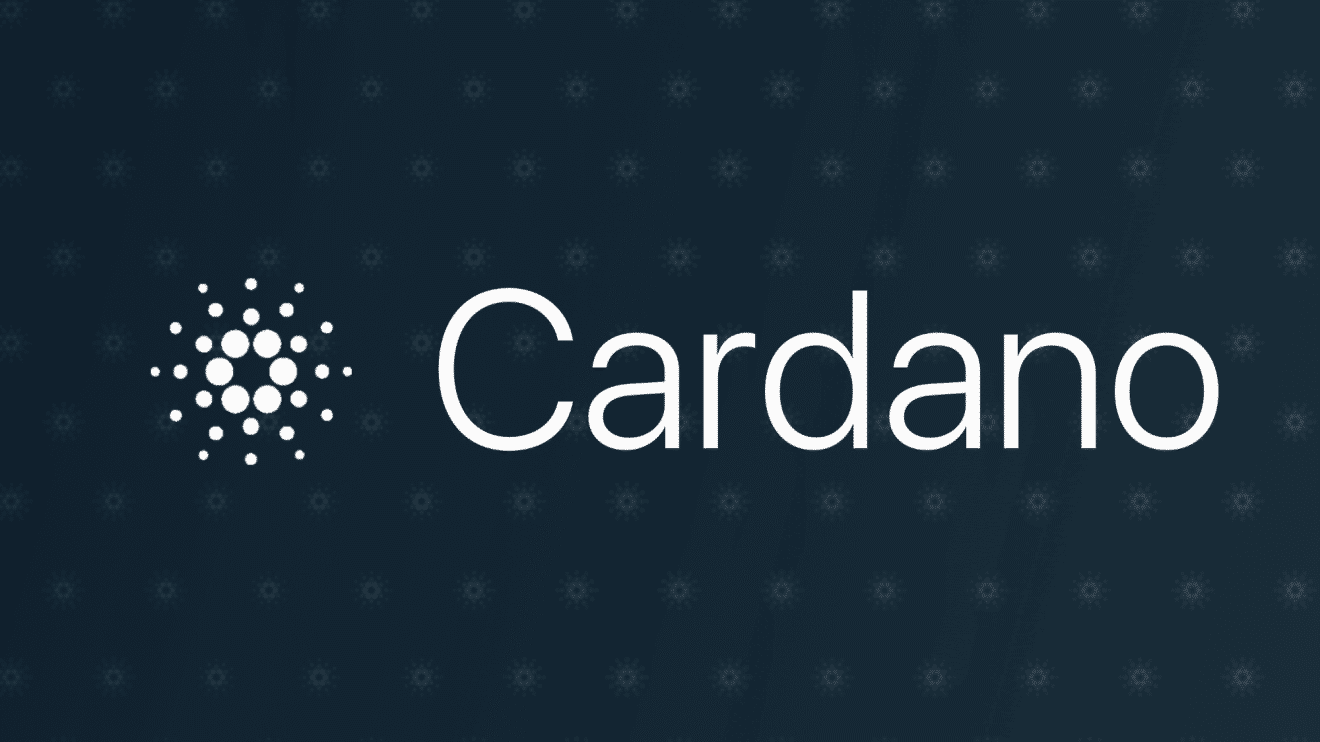