Celsius token, at the press time, was seen trading with a bearish consolidation at $0.410. CEL/USD appears flat since July 2020 after having recovered from the lower trading range below $0.200. CEL token marked a YTD high slightly above $0.50 at $0.51 in June 2020 and with a bearish accumulation. Celsius’s price corrected by over 45% in 2 months and has hit the lowest at $0.270 in the previous month.

According to our celsius network price prediction, the token started consolidating with a bearish crossover over the past two months now. The bearish candlestick, after breaching the lower 20-day Bollinger Band, is back to trading within the range after crossing above $0.35 and $0.40. Alongside, the 20-day Bollinger Bands do not project any trading extremities on the 24-hour chart.

However, while recovering from the YTD low marked at $0.040 during the massive sell-off in March, Celsius grew as high as $0.51 with a complete bullish turn from $0.20, by 150%. The current trading Celsius price shows a strengthening of over 900% in around six months, which shows the inherited power of the 100th ranked token.

Moreover, after having spurred above $0.40, the Celsius token is holding complete support from 50-day and 200-day MA on a 24-hour chart. The MACD chart draws a bearish crossover with a flattened trend, and the RSI of CEL is at 52.93, with no trading extremities marked on the daily chart. 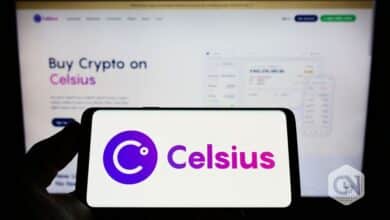 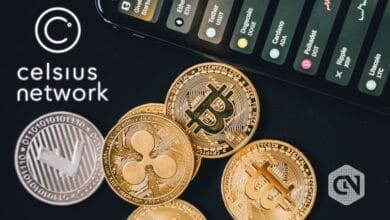