Cryptocurrency comes with its risks and threats and scams are one of the major factors driving the unlawful forces. Now the hit is taken by the Maldives where the people are getting scammed in getting cryptocurrency or affiliate themselves with crypto trading, as apparently “government permits it”.

However, these reports were fake, and the government officials itself confirmed it as a means of scamming the people in affiliating with crypto. The central bank of Maldives issued a press release warning the citizens of such advertisements that use this way of attracting the readers. These ads are circulated through social media platforms and talk about the permits of crypto trading.

The statements released by the Maldives Monetary Authority (MMA) discussed the threats and scams and warned the public against any organization claiming that they received permits for crypto trading. The people should not trade with any organization claiming so as the MMA is the only agency that can license money exchange business on domestic and international money-remittance companies.

The press release clearly stated that currently there are no permits issued to any such organizations for conducting the use of cryptocurrencies or indulging in crypto trading either. The MMA states, “No party has been granted permission to conduct any financial transactions using cryptocurrencies or other virtual currencies in the Maldives. Furthermore, the issuance of any legal tender by any other party is against the law.” 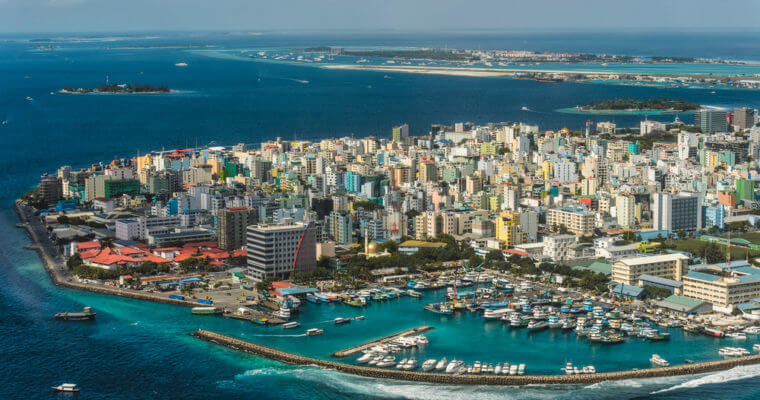 Such false claims by organizations are a way to boost their trading volumes and to trap the innocent people in it. By the looks of it, there is no such firm with permission from the authorities of Maldives to lawfully indulge in crypto activities and any firm claiming so is false and the public should be aware of it.

The smallest country of Asia by area and population is clear that they are among the one with the anti-cryptocurrency stance. But the central bank of Maldives is not the only one to receive the scams, but lately, China and Zambia also shared somewhat same experiences. This week too, a bank of Zambia earlier released a statement where it claimed that ‘cryptocurrencies are not a legal tender’ in the country, and nor is Bitcoin. They further warned that Zambians who would engage with digital asset trading would have to do so at their own risk.

The Maldives’ central bank isn’t the only one among the several central banks who are issuing new anti-crypto warnings for those engaging in digital asset trading. Some of them are Bank of Laos and Central Bank of Samoa who states that crypto doesn’t hold a legal tender status in the region and nor will they approve of the trader or general public trading the digital assets.

How Has COVID-19 Affected Your Trading and Saving Opportunities?

Different Types of Trading – How to Profit From Scalping