Chainlink has gained enough momentum against the US Dollar after having traded sideways for three consecutive years, and it was just in the previous quarter when LINK coin had hit a fresh ATH around $20. On the 4-hourly chart, Chainlink, with its price movement in August 2020, had fallen amongst the top 10 cryptos of the global market and has already left behind coins like Bitcoin SV, Cardano, Monero, etc.

Chainlink as a platform has definitely made it worth the investors’ attention after it has joined hands with many other organizations to build a strategic partnership, drawing a win-win situation for both the parties. One such recent collaboration of Chainlink that happened with a Decentralized Digital Advertising Platform—Adex Network. This integration of the two advertising platforms will support a new ADX/USD price feed from Chainlink live on the mainnet to back its elastic issuance staking model. And, in this way, Chainlink is just keeping it on.

However, the same did not stop with just one integration, as mentioned above. With yet another, it was just yesterday when decentralized liquidity aggregator, Orion Protocol, has decided to integrate with Chainlink Price Feeds. They will serve as reference prices to issue temporary loans from its decentralized brokerage and perform collateralization checks on outstanding loans.

However, the price of Chainlink is facing a similar setback, just like any other altcoin of the market, and has gradually discounted after hitting an All-Time High in August 2020. LINK’s intraday is also serving as no exception unlink a few altcoins that have registered a positive sentiment over the past 24 hours. With yet another lower low, LINK/USD is trading at $8.55 with no active support.

At the press time, Chainlink’s price was seen trading at $8.55 after a lower high pattern drawn from August 2020. With gradual bearish divergences seen on the above 4-hourly chart, LINK has bottomed out below $10 and, alongside, lacks major support as well. After having dropped below $10, the coin has lost support from daily MAs. Moreover, the coin is seen breaching the lower band, and as the bands squeeze, we project a breakout soon.

MACD of LINK exhibits a confirmed negative crossover due to a lack of price strengthening in the short-term as well. The RSI is also inclined towards the oversold region at 35.84 due to price-led slash in demand.

VeChain (VET) Appears Intraday Bullish but Fails to Hold On 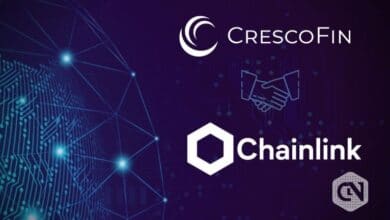 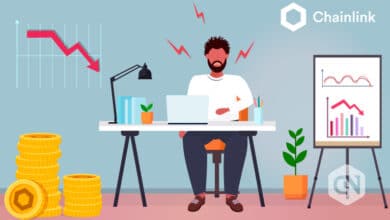 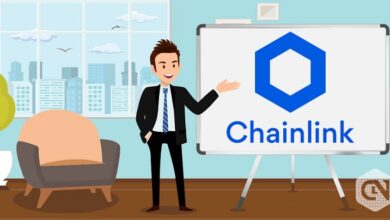 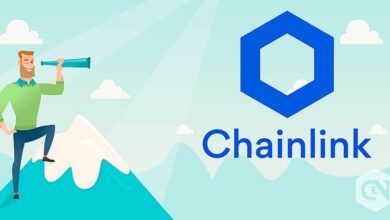