Chainlink, the decentralized oracle network, announced the release of new external adapters for cryptocurrency Zilliqa and AION. The products were announced via a tweet by the official twitter handle of the company – ‘The Chainlink Market.’

External adapters enable the Chainlink to become easily extensible. They provide simple integration of custom computations and third-party specialized APIs to the blockchain. Nodes of a blockchain make use of the external adapter to manage the credentials necessary to access any data source. The only limit to the number of adapters per node is based on hardware capabilities of handling a large number of requests at once. External adapters are also, by design, service-oriented and separated from the ChainLink core software.

Zilliqa and AION, are two of the future cryptocurrencies that aim to challenge Ethereum’s throne as the “best smart contract-focused platform” out there. Zilliqa, established in 2017, is considered one of the most promising projects in blockchain space. They have researched and implemented a technology called ‘sharding,’ in mining that has been found to scale as more miners join the Zilliqa network thus increasing its throughput. AION is a 3rd generation multi-tier blockchain system designed to address challenges of scalability, privacy, and interoperability in the blockchain systems.

ChainLink also has implemented similar adapters for Ethereum and even for Bitcoin. Blockchain experts agree on the fact that a decentralized oracle system is a necessity for the future of smart contracts. For smart contracts to function on a global scale, it needs a middleware like ChainLink.

JPMorgan’s Very Own Cryptocurrency ‘JPM Coin’ to be Introduced

Is the Bearish Trend of ETC Going to be Profitable? 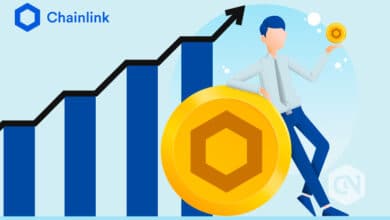 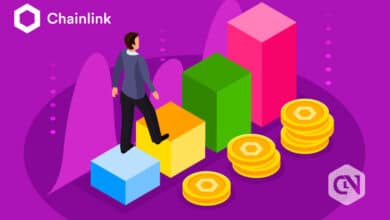 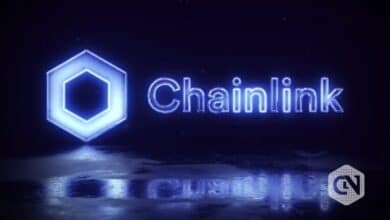 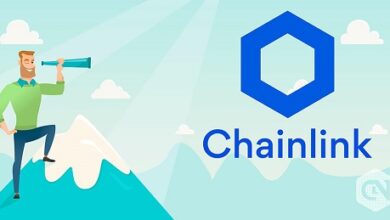